Battlefield 1 Apocalypse Expansion Is Set To Drop In February 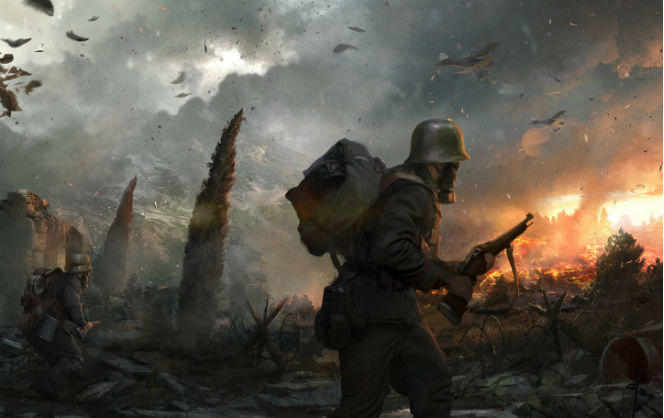 Battlefield 1’s fourth expansion is due to hit consoles and PC next month for Battlefield 1 Premium Pass holders. The expansion, titled Battlefield 1 Apocalypse, is described as entering a living hell with no end in sight.

The new expansion will add five more multiplayer maps to the mix including the bloody, muddy mess of Passchendaele and the Austro-Italian clash of Caporetto, two of World War I’s most notorious battles. Players can take to the skies over the London Calling and Razor’s Edge maps in hellish aerial combat in the new Air Assault game mode. In addition to the new maps, players will also gain access to new weapons, vehicles, and gadgets, as well as new ranks, Service Assignments, Specializations, and Dog Tags.

God Of War’s Stone Mason Edition Is Full Of Goodies