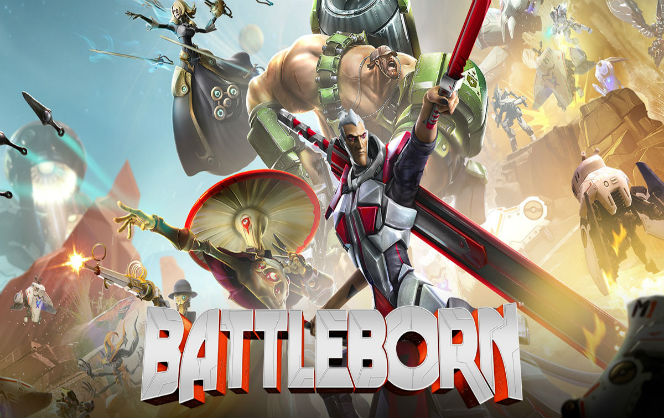 The open beta for the much anticipated game, Battleborn, is now available for all PS4 players. The beta can be downloaded from the PSN network right now, so get on it. The beta runs from April 8th to 18th for PS4 players, while becoming available for PC and Xbox One starting April 13th.

PS4 players who participate in the open beta will receive the first Battleborn DLC pack and access to Battleborn’s 26th hero, Alani, immediately upon release as a thank you for your participation.

Included in the beta are two story mode missions ‘The Algorithm’ and ‘Voids Edge’, two competitive multiplayer modes ‘Incursion’ and ‘Meltdown’, 25 heroes (some unlock during progression) and ranks across three different progression systems. The story mode is play-able solo or co-op with up to 5 players.

The story trailer is available below:

Check Out This Leaked Gears Of War 4 Footage