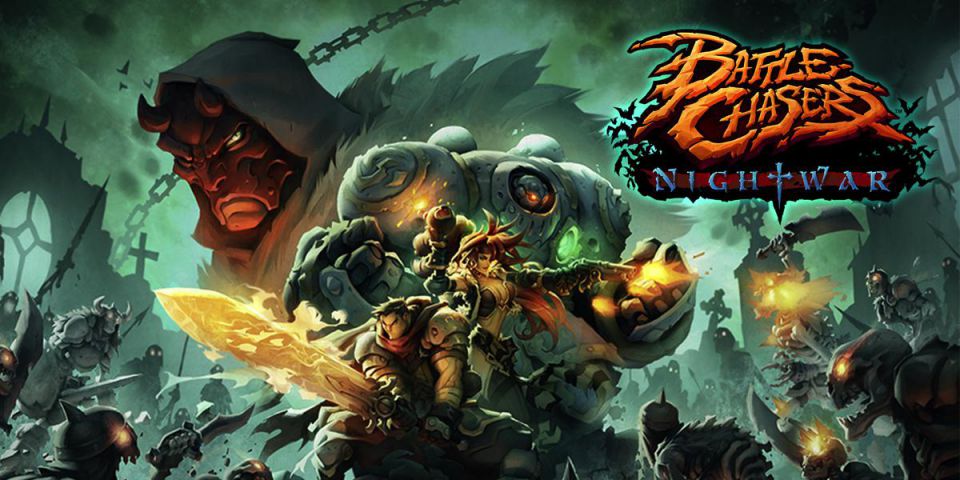 Battle Chasers: Nightwar Is Almost Out On Nintendo Switch

Battle Chasers: Nightwar released in October last year on consoles and PC, with the Nintendo Switch nowhere to be found. That’s all about to change as Battle Chasers will release next week on May 15.

This has been a long time coming for the studio, and when I played the original release on PlayStation 4, was thoroughly entertained enjoyed what Airship Syndicate created with the existing comic book property, effectively reviving the series as a video game.

A brand new gameplay trailer shows off the game’s tactically demanding turn-based combat and how it’ll look on the Switch.

Originally launched via a Kickstarter campaign in 2015, a whopping 14,175 people backed the project, allowing Airship Syndicate to create what we see today.