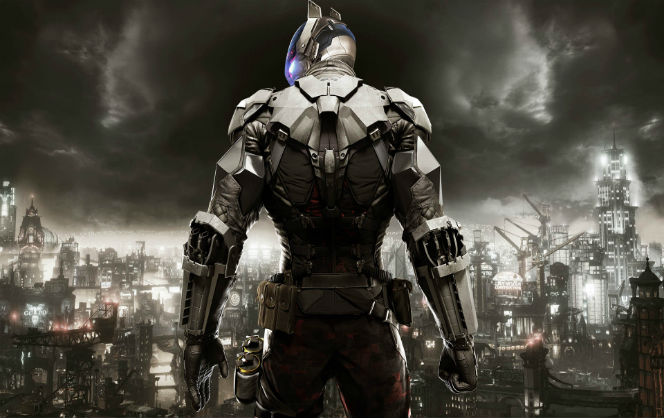 A listing on the German Amazon site has prematurely listed Batman Arkham Knight: Game of the Year edition before an official announcement by Rocksteady was made.

The game will launch sometime in July, which would share a release month with Rocksteady’s previous Arkham games which will be re-launching in the Return to Arkham remastered collection July 26th. The listing include PS4 and Xbox One copies, but no word on PC (good luck).