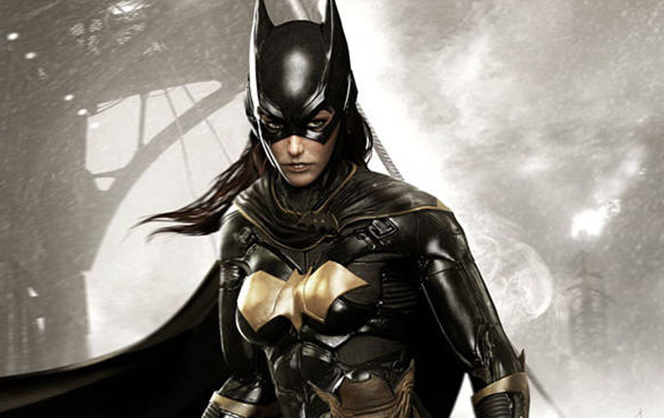 The DLC will be available beginning July 14