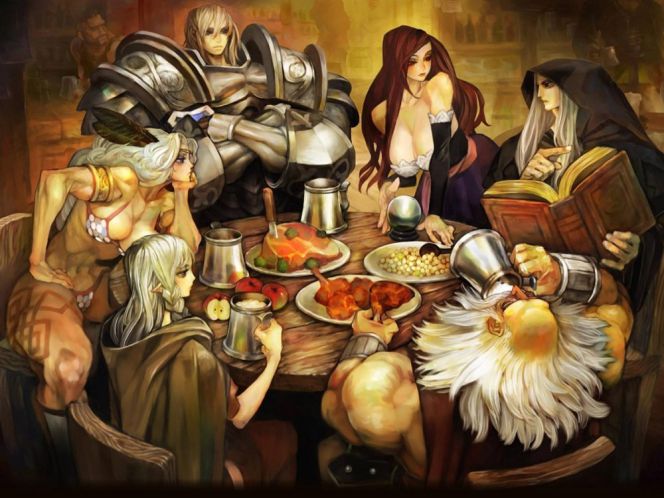 Tokyo Game Show is just over a week out, and it looks like this joyful secret got out before it intended to! This banner appeared on NicoNico (it’s like YouTube) in Japan and it revealed Dragon’s Crown Pro for PlayStation 4.

Dragon’s Crown originally released in 2013 for PlayStation 3 and PlayStation Vita and featured cross save support. The 2D action-RPG gained a cult following its release, partly due to its gorgeous art style, which was drawn by George Kamitani.

While no information is available right now, it’s will be fun to return to this game, I thoroughly enjoyed the game back in 2013, and ended up losing my copy at some point.

We will update with more news as it becomes available.