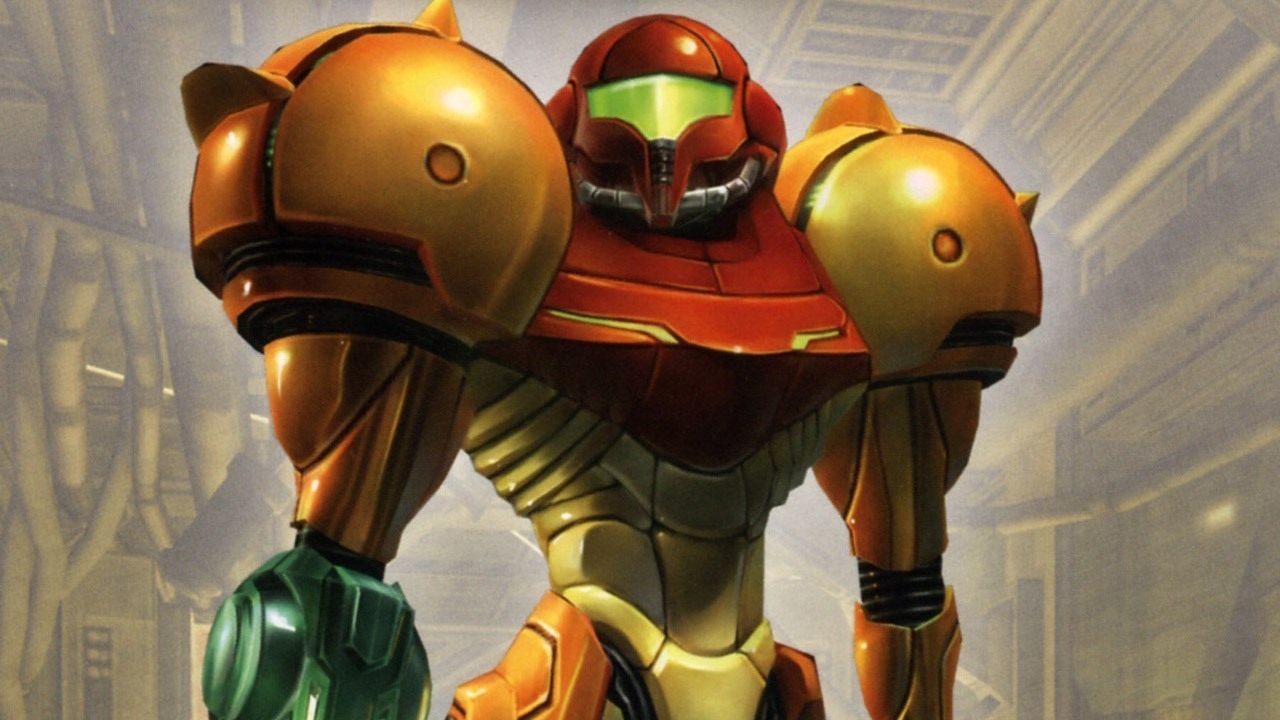 Nintendo dropped a doozy on the public at last year’s E3 conference in Los Angeles with the announcement of a new Metroid Prime game in the works for the Nintendo Switch. The reaction was palpable if anything and all we saw was a title card with the word coming out.

Eurogamer has heard reports from multiple sources implicating Bandai Namco Studio Singapore as the developer behind the upcoming Switch game.

This comes as a surprise as the original trilogy was developed by Retro Studios, who also worked on the Donkey Kong Country series. The handheld games were moved to Mercury Steam, the developers of the Castlevania reboot last generation, and now, we heard Bandai Namco will have their hand in the process.