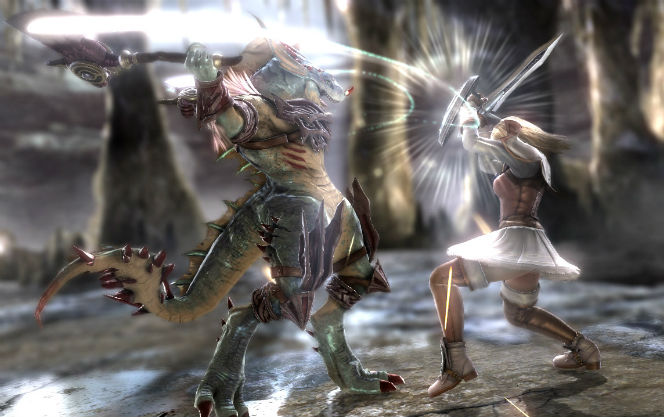 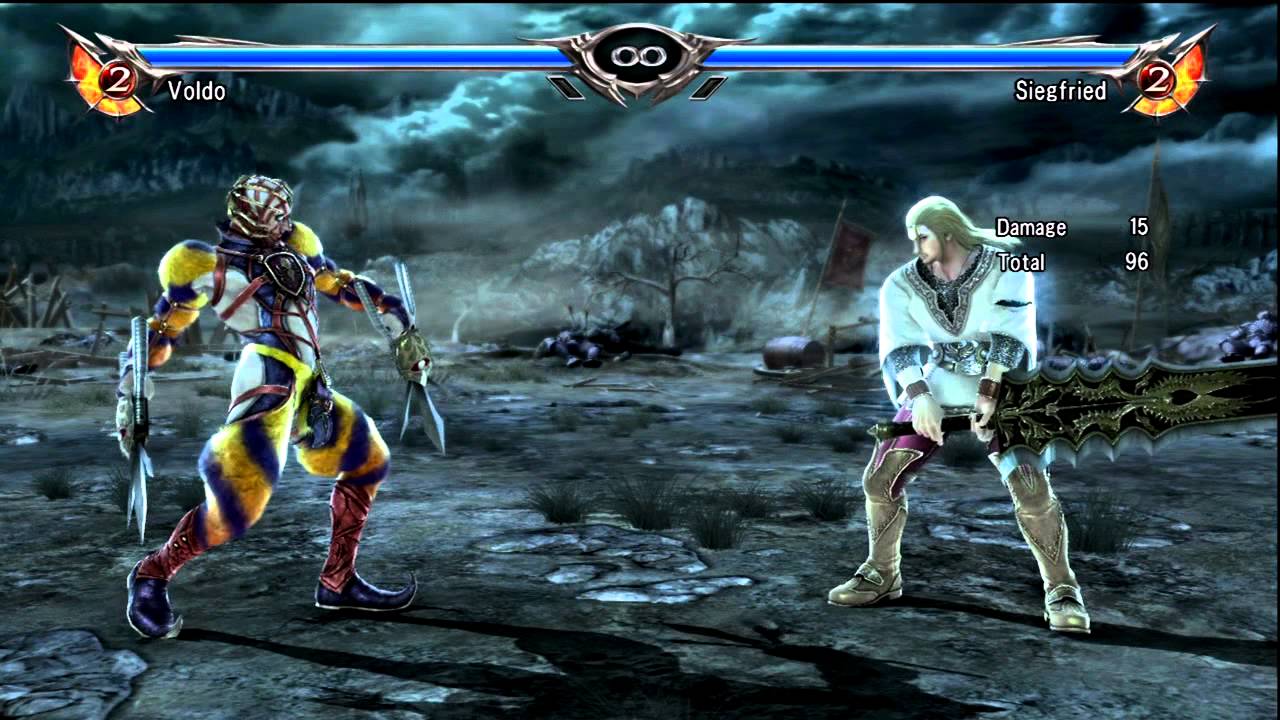 Tonight during the Video Game Awards the newest installment in the Soul Calibur franchise was announced. The trailer was introduced by Bandai’s fighting game chief, Katsuhiro Harada. The game is built on Unreal Engine 4

Soul Calibur IV will be coming to PlayStation 4, Xbox One, and PC sometime during 2018.