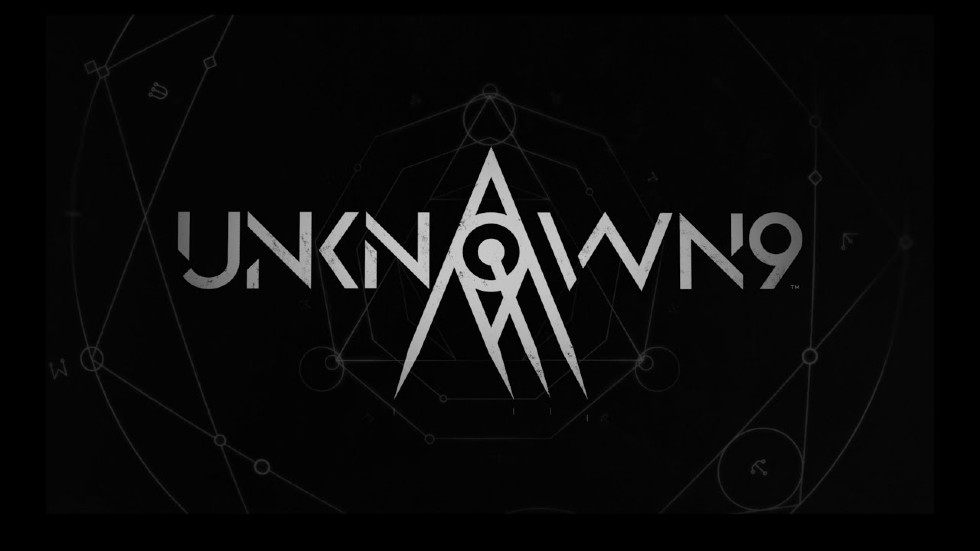 “The reach to worldwide audiences and the endless entertainment possibilities offered by the synergies with Bandai Namco Entertainment Europe and the rest of the Group will provide a great long-term perspective for the team, here in Montréal,” commented Alexandre Amancio.