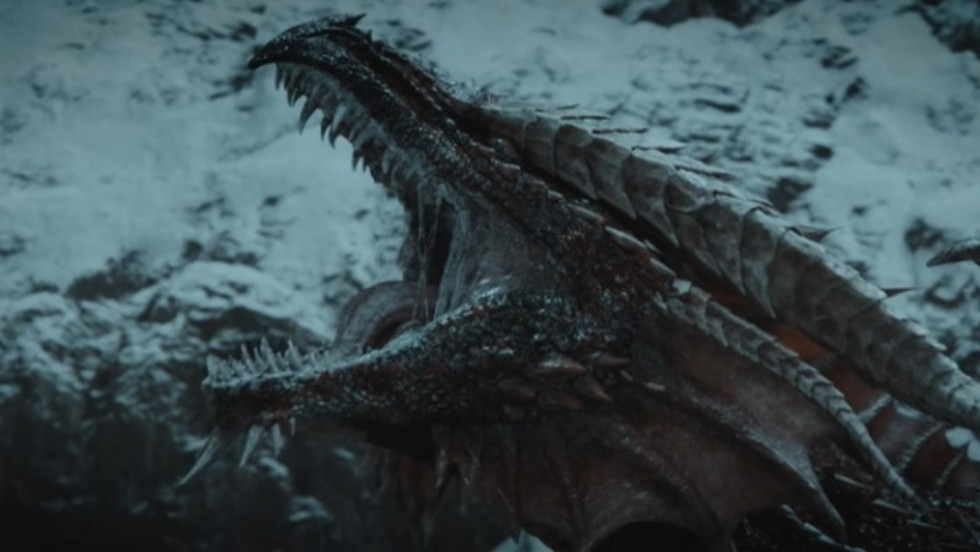 Larian Studios is using what they learned to create a new entry in the iconic Baldur’s Gate series and so far what we’ve seen looks stunning and a fine way to reintroduce the series.

Baldur’s Gate III is an entirely next-generation RPG taking place in the Forgotten Realms setting from Dungeons & Dragons and 20 years in the making. Return to the legendary city of Baldur’s Gate in a tale of fellowship and betrayal, sacrifice and survival and the lure of absolute power.

Powered by the Divinity 4.0 engine, Baldur’s Gate 3  is shaping up to be an exciting title, which is set to hit Early Access on Steam later this year. There’s also a massive script with over 1.5 million words and a dearth of replayability across single-player and multiplayer.

There’s also an Attitude System which allows you to leave your mark on the world as well as experiencing a Dynamic music system that shifts tone in battle, during a story scene and more. Larian is also including a Layered Crime system which you are accountable for how you talk to people and that affects your reputation.

Add in over 100 hours of gameplay, a total of 15 Dungeons & Dragons races and subraces spread out across 8 (with more to come) classes. You’ll build relationships, roll dice to determine your fate, and speak with the dead to uncover secrets.

Larian is also shifting the combat to turn-based, with puzzles and the ability to sneak against enemies available. A stealth mechanic is also included which opens up new ways to play.