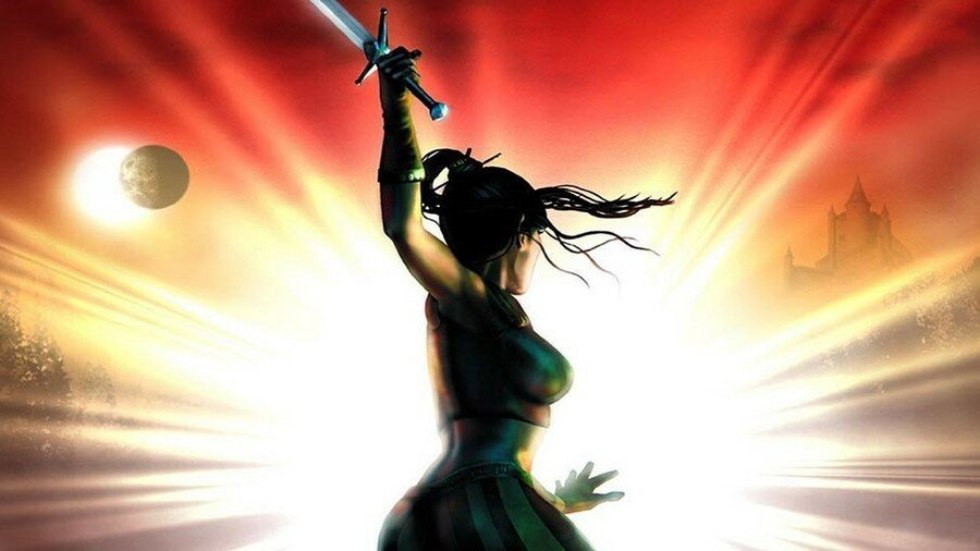 Baldur’s Gate: Dark Alliance Is Getting a Re-Release Tomorrow

Sure you can wait for the new Dungeons & Dragons: Dark Alliance, but Interplay is also releasing the original 2001 classic tomorrow on Xbox One, Xbox Series X|S, PlayStation 4, PlayStation 5, Switch and PC. The remaster will also come with 4K visuals, so that’s pretty cool, right?

Originally launching in December 2001, the action RPG is set within the world of Faerun and features three customizable heroes, who must explore dozens of locations across three acts. If you’ve played the original, you’ll understand why it plays like Diablo — it basically is.

Don’t expect much as it basically a re-release of the original with upgraded visuals. It will be a digital-only release and will retail for $39.99 CAD. There will be local co-op if you’re able to play with someone.