Baldur’s Gate 3 Gets A Release Window

Baldur’s Gate 3 has been in early access for more than two years and now we know when it’ll move away and head into full launch!

Revealed at The Game Awards, Larian Studios says players can dive in August 2023. In addition to a new trailer, we got a look at the Collector’s Edition which is pretty massive from what was shown. 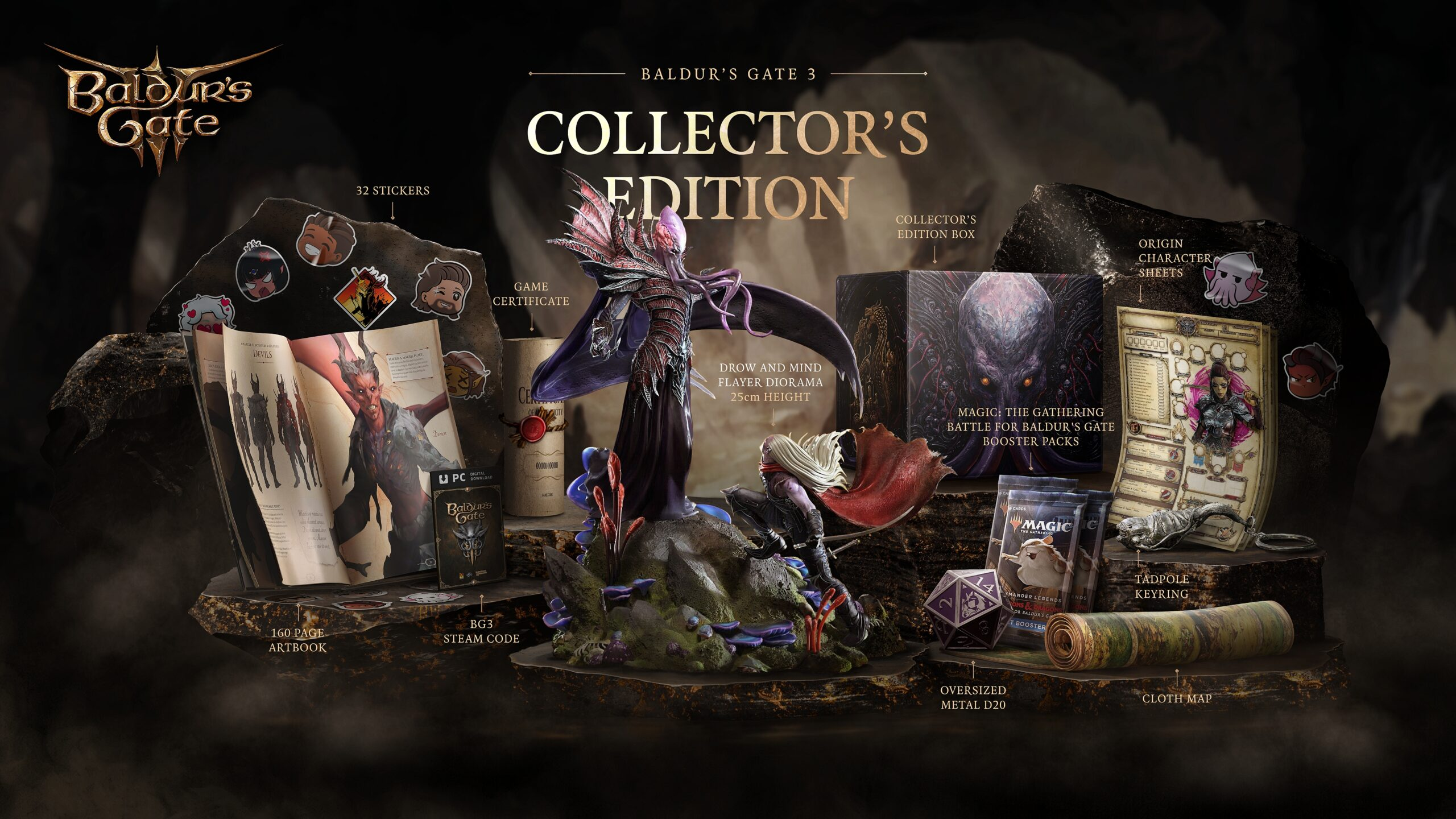 The trailer itself features a look at the city of Baldur’s Gate and the return of Minsc and Jaheira.