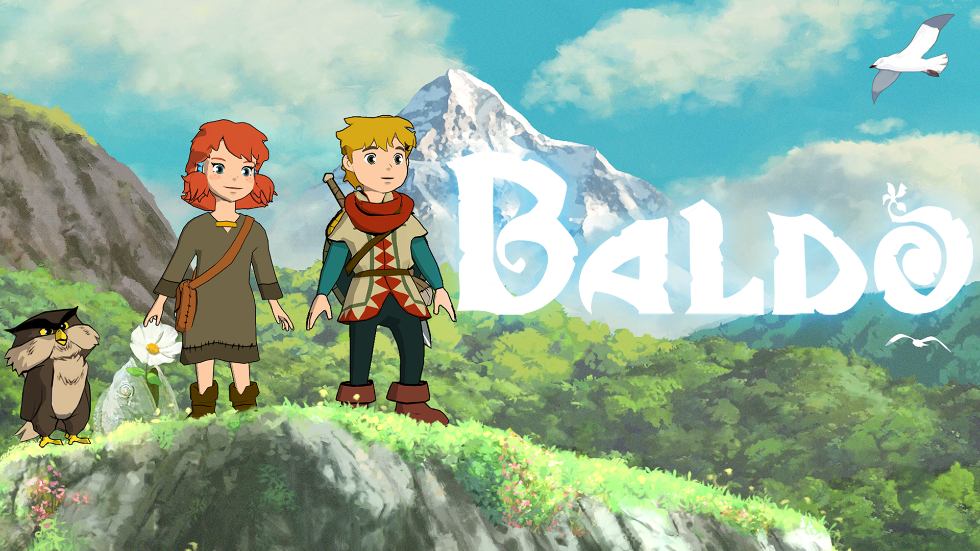 Baldo: The Guardian Owls finally has a release date and it’s coming rather soon! After being previewed by IGN, the game from Italian developer Naps team is finally launching next month.

I’ve mentioned it before but there is a clear inspiration from Studio Ghibli and The Legend of Zelda in the gameplay and the art direction. It isn’t the first game to be inspired by those properties and it won’t be the last  – mostly its charming and a welcome change to the hyper realistic aesthetic games are going for today.

Not long ago, we saw roughly 13 minutes of gameplay that featured combat and also some exploration but very little on what the story would focus on. We know there will be puzzles and dungeons, but is there an overall arch we’ll be experiencing? From what I’ve gathered, as Baldo you’ll be dealing with a prophecy of some sort, one that involved Baldo, a child of pure heart.

Baldo: The Guardian Owls launches on August 27 on PlayStation 4, Xbox One, Switch, PC, and iOS via Apple Arcade.