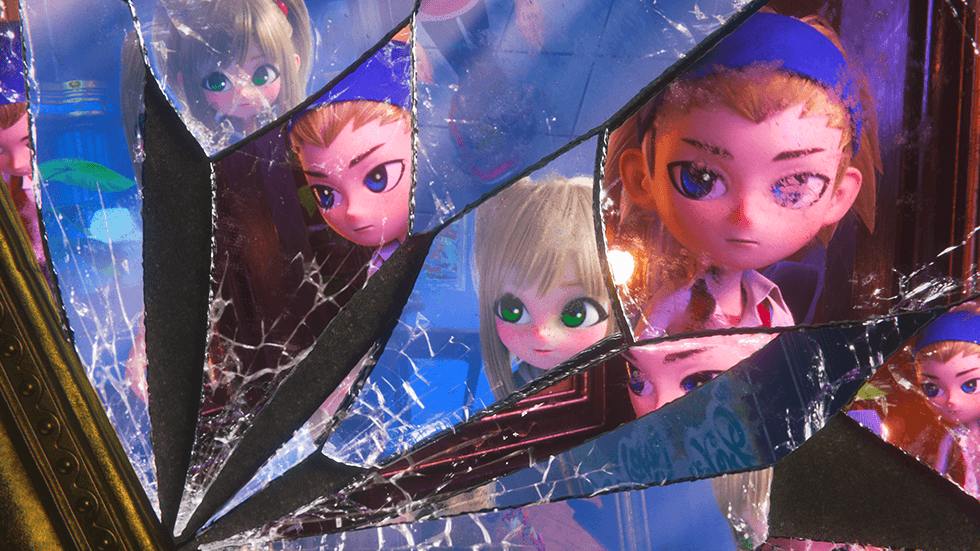 After being revealed last year, Balan Wonderworld has been steadily working toward launch later this year. From developer Yuji Naka, of NiGHTS fame, this adventure game has captured my attention and delivered one of my most anticipated releases this year thanks to its exciting and strange premise that feels like a dream.

Square Enix has announced that a demo is set to arrive on January 29 – one week from today. It will arrive on all platforms so you’ll be able to pick your preference and go off on your adventure.

Two players can explore the game as the stars of the show Leo and Emma in local co-op mode, combining abilities from different costumes to access new paths that are unavailable in solo play! Using your costume’s abilities, you’ll collect Balan Statues in each state while also accessing hidden Balan’s Bout mini-games. Players can access three of the game’s twelve worlds.

The worlds are curated for the demo and players can access World 1 -The Man Who Rages Against the Storm with Acts 1,2 and the Boss Battle available, World 4 – The Boy Who Would be One with the Wind with Act 1 playable and World 6 – The Girl and the Kitten with Act 1 playable. It’s a small taste of the final game but it’s a decent-sized amount to get a grasp of the concept.