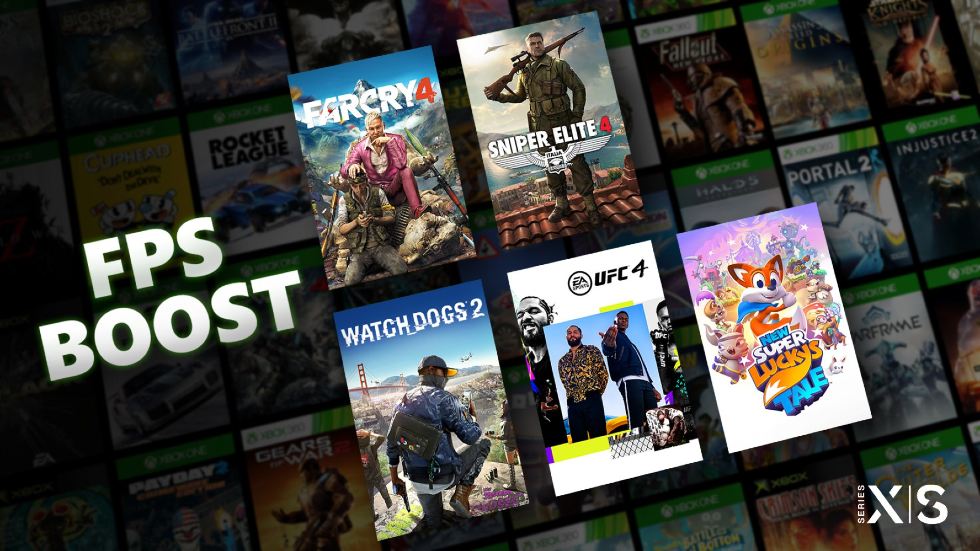 When Xbox first introduced backward compatibility back in 2015, they wanted to enable Xbox gamers to play their favourite titles from past generations. That commitment hasn’t changed with features on Xbox Series X/S that backward compatible games benefit from like faster loading times and the ability to Quick Resume.

Now the engineers and programmers at Xbox are going a level beyond that support with the console’s newly added ‘FPS Boost’ feature, Microsoft announced.

The new feature allows the system to double or even quadruple the original frame rate of select titles. The bonus is that the new experience requires no work or update from the developer.

Microsoft is soft-launching the feature with some select games which include Far Cry 4, New Super Lucky’s Tale (up to 120 FPS), Sniper Elite 4, UFC 4 (can run at 60 FPS on Xbox Series S now), and Watch Dogs 2. 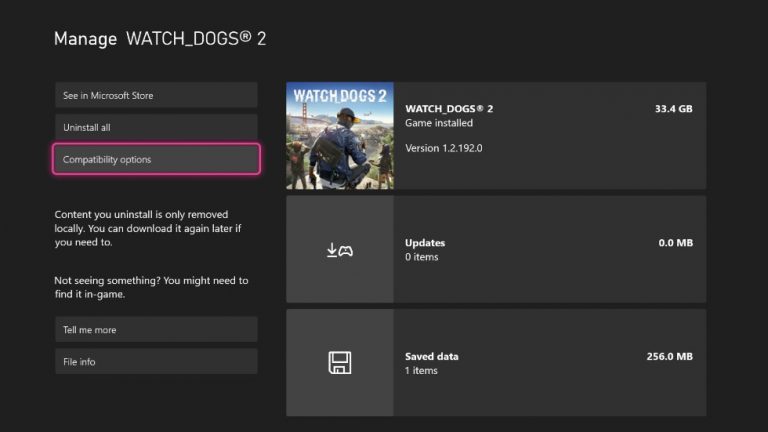 This is just the starting line for FPS Boost, more titles will be announced and released with the feature rolls out in an upcoming system update in Spring.

When FPS Boost is available, you’ll see a new “Compatibility Options” button which will allow you to toggle the new feature and Auto HDR on or off. Each game will now showcase if a game can run with FPS Boost when you hit the Xbox button on your controller.

The new addition isn’t just coming to Xbox gamers who own these titles but Xbox Game Pass subscribers. When FPS boost launches you can test it out on games like New Super Lucky’s Tale and Sniper Elite 4, which are currently available with Xbox Game Pass.