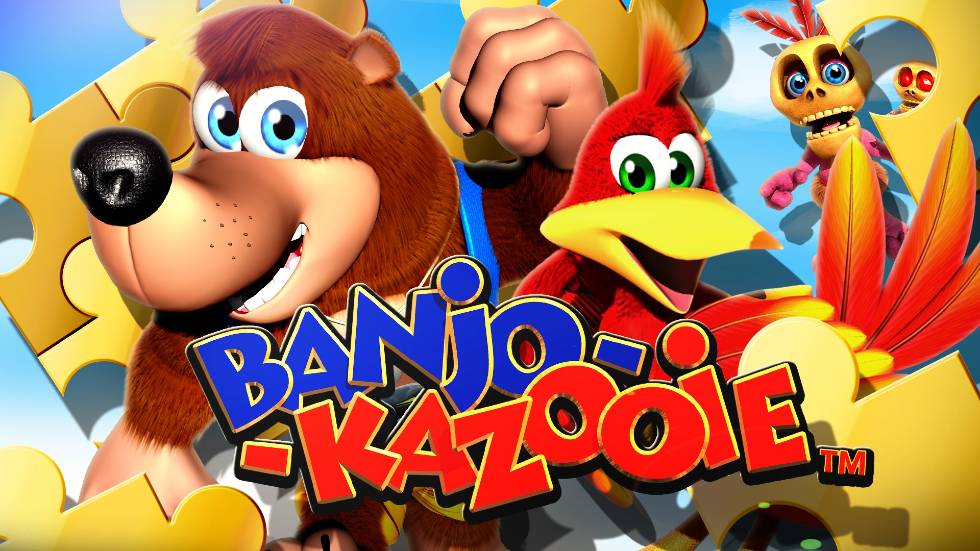 Today, Xbox has introduced sixteen backwards compatible titles that are coming to Xbox Game Pass Ultimate. A lot of the titles that were are classics, and you can access 16 original Xbox and Xbox 460 games on your Android device, with more games planned to arrive soon. Microsoft has listened to tons of feedback, going as far back as the earliest beta preview to gather data and use that to craft this experience for mobile devices. Some titles have had touch controls enabled – Jetpac Refuelled, Viva Pinata, and Viva Pinata TIP and games connected through Xbox Network will even allow you to use our old saves to continue progress.

Rare’s Craig Duncan also spoke about the ability to play classic Xbox games via backwards compatibility through xCloud. Speaking about how important backwards compatibility, Duncan said, “It’s essential. There are just a bunch of inherent complexities when generations and platforms change and being able to relive games you played previously and fondly remember is important,” Duncan continues, “Those games contain memories and moments you can share with others and being able to do that quickly by just selecting the game in Xbox Game Pass is easy and just works with no fuss. The alternative is firing up an older console, finding all the cables, and preserving the discs so they still work (which some collectors do as a passionate hobby). Making the history of games available to everyone and making your game library a click away is awesome!”

By bringing older titles to mobile devices, these games reach a larger audience, some who play exclusively on their mobile phones can now experience classic console games on the go. “I believe it offers real freedom of choice in terms of where you play, but as cloud gaming on mobile grows it’s exciting to think that that might be where someone discovered their first Rare game,” said Duncan.