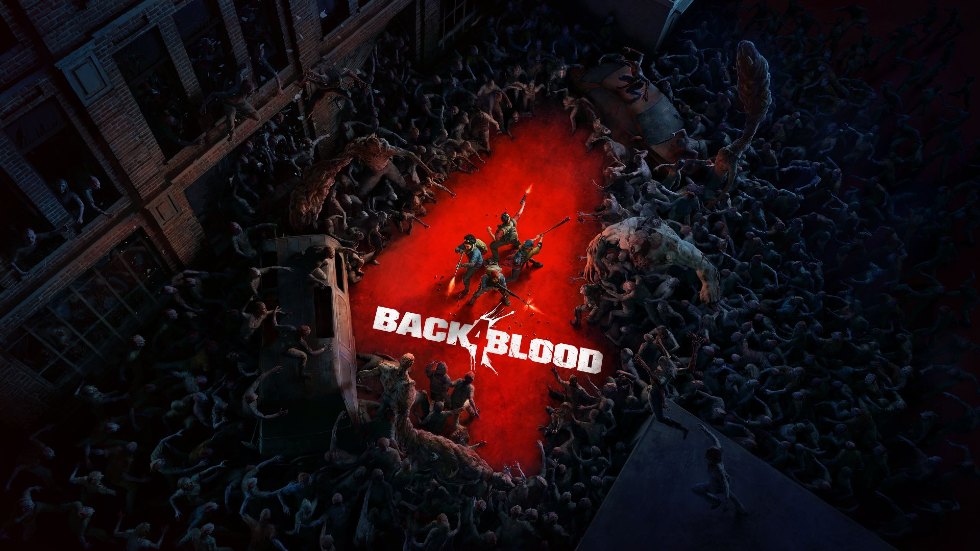 Back 4 Blood Is Coming to Xbox Game Pass At Launch

The game is a sort of spiritual successor to the Left 4 Dead series (of which the rights are owned by Valve).

In Back 4 Blood, you and up to three friends will have to take on an alien parasite that has turned most of the world’s populator into the “Ridden” in a post-apocalyptic world.

In addition to the standard 4 player co-op mode, Back 4 Blood will feature an 8-player PvP mode which puts teams up against one another playing as both the Cleaners and the Ridden.

Ahead of the launch, there will be an open beta from August 5th to 9th, you can get access to the beta if you pre-order the game on Xbox. Another open beta for all players will take place from August 12th to 16th.

Back 4 Blood is set to launch on October 12th for Xbox One, Xbox Series X and S, Windows and Xbox Cloud Gaming. It’ll also come to Xbox Game Pass on day one as well as PlayStation 4 and 5.