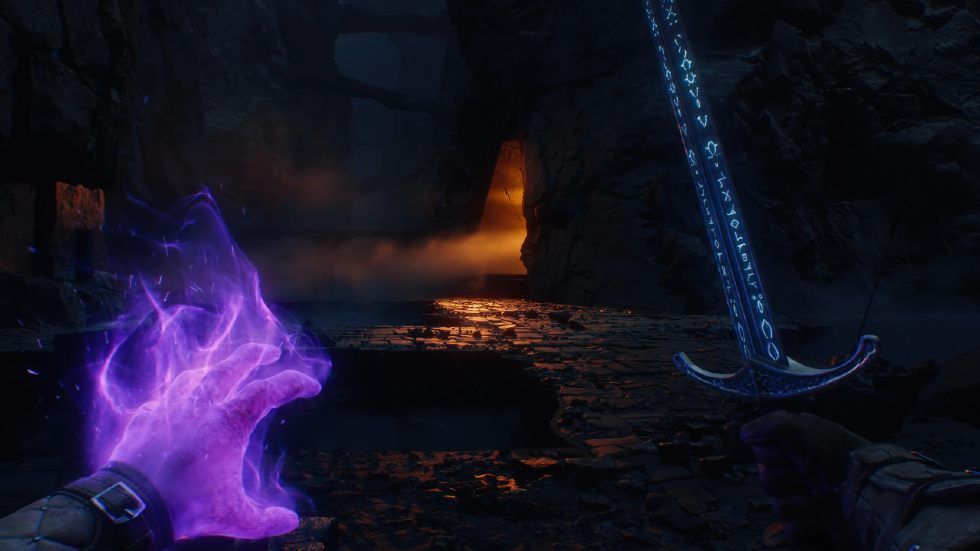 Ever since its announcement in July 2020, Obsidian’s fantasy game Avowed has been pretty much mired in secrecy.

According to Windows Central sources said to be familiar with the studio, it seems like this new first-person game will take place within the Pillars of Eternity world where spells like Fireball, Fetid Caress, and Jolting Touch will be available and creatures like Drakes and lizard-like Xaurips will appear.

The player will be able to wield two weapons simultaneously as well as a combination of weapons and magic or unleash stronger two-handed magic spells including multiple class playstyles inspired by The Elder Scrolls V: Skyrim‘s two-handed combat system.

Being a huge Pillars of Eternity fan as well, knowing that the Avowed’s early builds people from Windows Central were able to put their hands on, it’s incredibly exciting news! This means that Obsidian clearly intends to let people play this new dimension based on action-oriented combat. I think that this new way to play the game will bring along new fans for the franchise, especially those who did not like the tactical-based RPG Pillars of Eternity was.

According to the information provided, it seems like we will be able to swim and destroy environments too, using lit torches and fire spells to burn down blocked entryways too, bringing a much more realistic aspect to this fantasy world.

The finished art style is expected to be a brighter, more lively color palette, than The Outer Worlds, although it could end up looking a bit darker akin to the debut trailer according to the writer, only a couple of areas were accessible in its early state.

Will we hear about Avowed during The Game Awards?

Still, according to Jez Corden, it seems like the game is still in early development to be part of The Game Awards reveals. However, he claims that you will be able to see Ninja Theory’s Hellblade II: Senua’s Saga during the show in December.