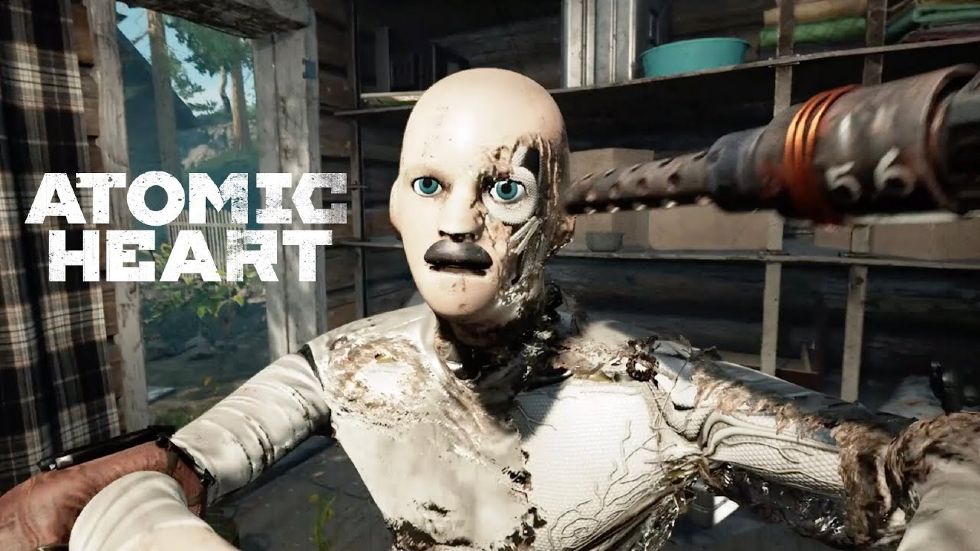 Upcoming first-person shooter Atomic Heart from developer Mundfish is currently in development for consoles and PC. In the trailer, we get a look at the game’s insanely detailed photo mode and begin to see what the world looks like in the future USSR.

Mundfish also updated their studio’s official website to help paint a picture of the world the studio is building with Atomic Heart. The game is set in an alternative reality where you play as Major P-3 and your mission is to eliminate the “consequences of a large-scale accident and prevent the leakage of classified information threatening to destroy the world.”

Also, the developer says you’ll be able to study the behaviour of your enemies and see how enemies relate to each other. Major P-3 wears a special polymer glover that is able to transform and you can turn everything into a weapon – environment, objects, your own body, and even enemies themselves.

Additionally, you’ll explore huge facilities and test sites, talk to the employees and see how they operate day-to-day. Some places even require your hacking skills to bypass security. A neural network called the Kollektiv powers ground-based and flying robots that will kill you on sight so it’s up to you to crack their programming.

And if you’re a crafting aficionado, you’ll be free to create with the Chaika 3.0 device, crafting more than 30 types of melee weapons and firearms.

Atomic Heart is in development for PlayStation 5, Xbox Series X|S, PlayStation 4, Xbox One, and PC via Steam.