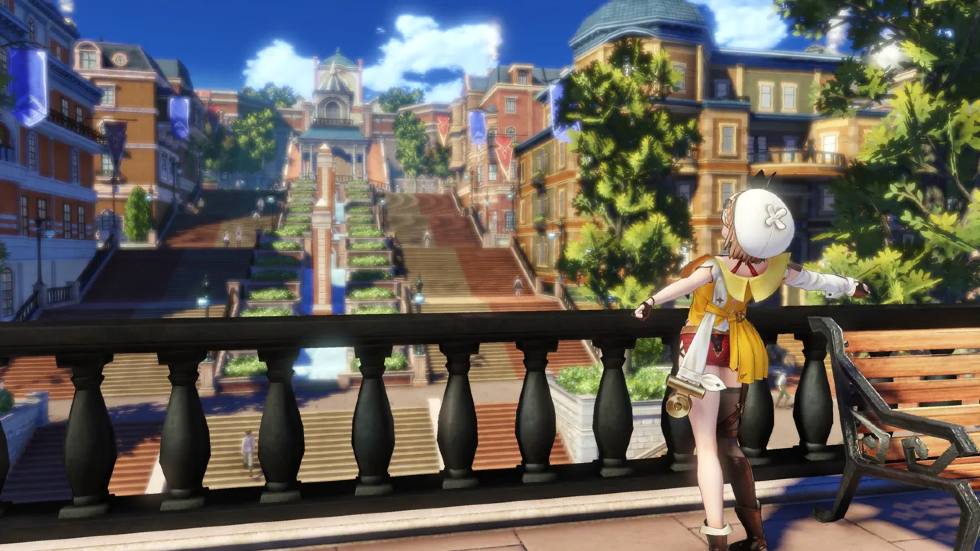 Koei Tecmo is celebrating a milestone for its popular Atelier Ryza duology Atelier Ryza: Ever Darkness & the Secret Hideout and its sequel, Atelier Ryza 2: Lost Legends & the Secret Fairy, have shipped a combined total of one million units since launching in 2019. Not bad for a niche series, I’d say.

To celebrate shipping one million copies of the Ryza series, we will be releasing a special DLC costume for #AtelierRyza and #AtelierRyza2 at a later date!🥳

Gust and Koei Tecmo plan on releasing a special downloadable costume for both games in the future, and also re-release the Summer Adventure and Divertimento’s Embrace from the original game, which is available until March 31. There’s also a new piece of artwork celebrating the milestone.

In our recent review, of Atelier Ryza 2,  we mentioned the sequel as being an excellent follow-up and perhaps the next step to a third Ryza game. Gust improved on many systems and expanded on all the things that made the first game so great, and revisiting these characters is a treat for fans of the series.