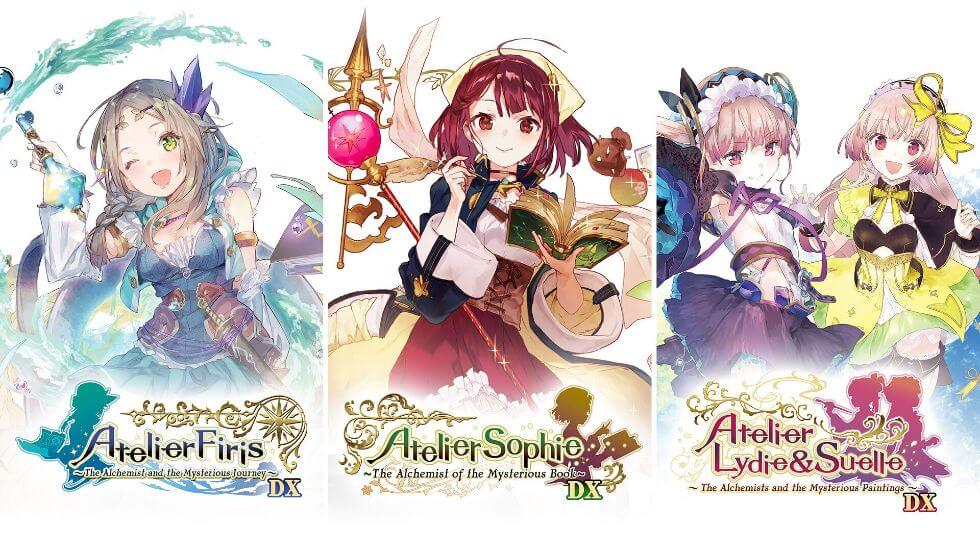 If you picked up the recently released Atelier Ryza 2: Lost Legends and the Secret Fairy you may be craving more games within the Atelier series. That’s good then because Koei Tecmo has three more games coming your way later this year.

Those who purchase the triple pack will gain access to all three games, all the original DLC and added features like costumes, quests, scenarios, and vehicles. Being essentially Director’s Cuts of all three games means you also get a special digital artbook, photo modes, and the option to speed-up battles. This also marks the first time both Atelier Sophie and Atelier Firis will be on the Nintendo Switch.

If you decide to you want to grab one or two of the three games, you can purchase each game separately. It’s nice to see the option to pick these titles up à la carte.