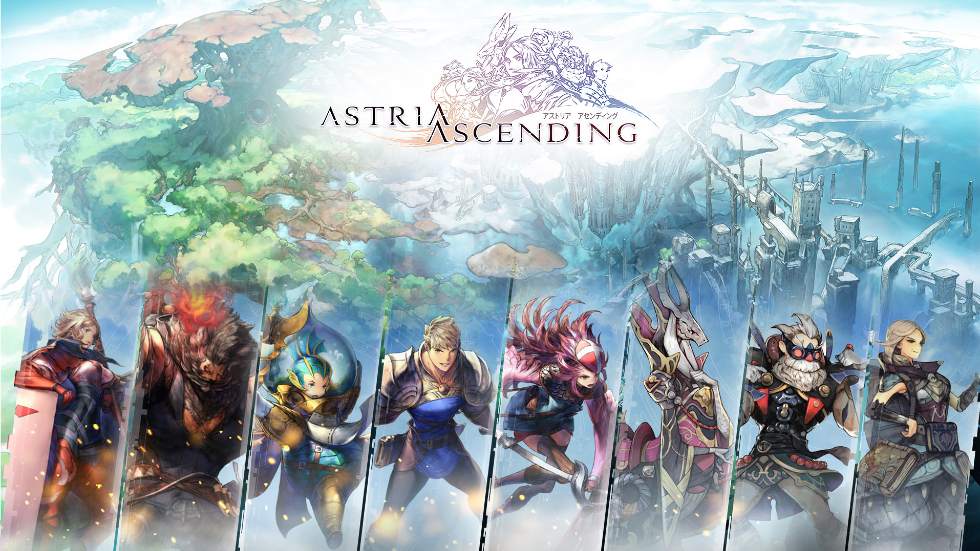 Dear Villagers and Artisan Studios revealed the launch date for the upcoming RPG, Astria Ascending and it’s sooner than you think.

You play as Demigods, eight heroes who must change the fate of the world. Each character has its own story, and you’ll explore each of them across five cities, almost 30 dungeons, and dozens of hours of gameplay.

“The Demi-gods are at the very heart of Astria Ascending,” said Game Director Julien Bourgeois. “Each has their own past, their own reasons to be there beyond wanting to save the world. It’s something we really dig into over the course of the story.”

This E3 has been ripe with exciting games ranging from small indie developers to triple-A productions. However, what’s kept me excited throughout the entire conference is the influx of JRPGS