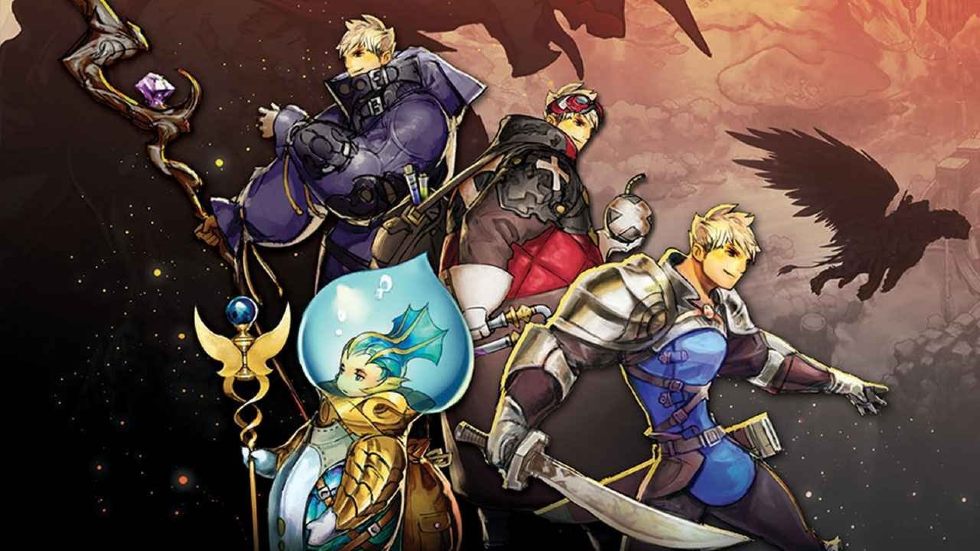 Astria Ascending, A new RPG that reimagines the story and gameplay of 2015’s Zodiac: Organon Odyssey on iOS is heading to PS4, PS5 and Nintendo Switch in 2021 for Japanese game players, according to Gematsu via the latest Famitsu issue.

The game will be published by 3goo, they are bringing back the former team who worked on the iOS game which includes writer, Kazushige Nojima, who is known for his work on past Final Fantasy titles. Also joining the project is Hitoshi Sakimoto, who has composed games like Final Fantasy XII, Valkyria Chronicles, and recent release, 13 Sentinels: Aegis Rim.

The 2015 game was originally announced for PS4 and PSVita but those versions never saw release for whatever reason. The reimagined game will feature elements of both fantasy and science-fiction while maintaining Zodiac‘s world and overhauling its story as a more serious take. The game will also reverse character positioning during battle gameplay and will feature over 100 songs, including any carried over from the original game.

No confirmation if the game will be localized in the west but Zodiac was previously localized so there is always a chance Astria Ascending could follow in its predecessor’s footsteps.