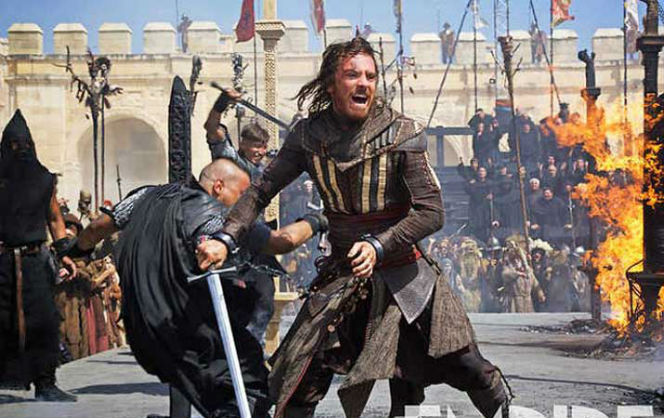 Last week at GDC (Game Developers Conference) AMD held a press event where they announced a handful of things, one of them being an Assassins Creed VR Experience. Not much information about it is known yet, but we do know its not technically a game. It is a cinematic experience shot alongside the new movie and is meant to tie into the film coming out December 21st of this year.

Matthew Lewis, President of Practical Magic VR, told the crowds, “We’re capturing and re-creating the world from the film in really high quality, using massive textures [and] complex geometry. It’s all being painstakingly done with 3D scanners. When I say painstakingly, it was our team that was literally there in a warehouse in Malta in the summer, scanning swords and weapons and costumes from this movie.”

Thats it for information so far, but be sure to follow Console Creatures as we’ll provide more information when its made available.