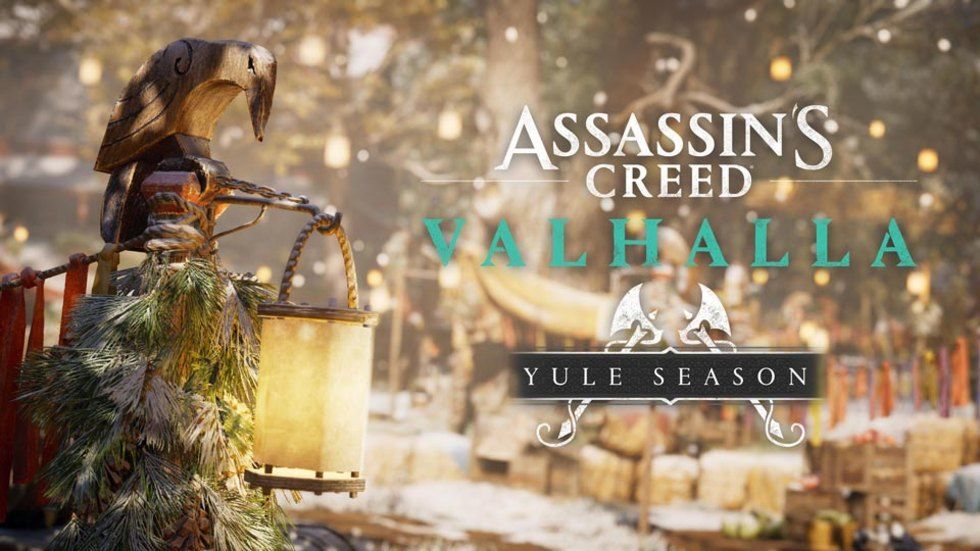 It all kicks off with the in-game holiday event, the Yule Festival, which runs all the way until January 7th. You can check it out at the festival’s dedicated section of the Ravensthorpe settlement.

Festival events that players can enjoy include an archery competition, a new drinking game, which could lead to some hilarity with the festival’s added fistfight tournament. If you’re someone who enjoys new story content, well you’re in luck as the update unlocks two new character quests as well.

Gear and decoration enthusiasts will get a little something in the seasonal update too as they can earn rewards that give them access to a limited new gear set and settlement decorations.

The festival items you can earn are listed below:

To unlock the festive content, players are required to complete at least one narrative arc in England, after which the festival will start automatically after visiting the settlement.

The currently available update is apart of Ubisoft’s promise to give players a free season of content every three months throughout 2021. An additional update within the Yule Season is coming in February, which will add a new game mode, River Raids and a new update to the Jomsviking feature, Ranks for Jomsviking.

It’s unknown when Ubisoft will drop details on their next seasonal content drop for Assassin’s Creed Valhalla but more could be revealed just before the next season assumingly starts in mid-March.