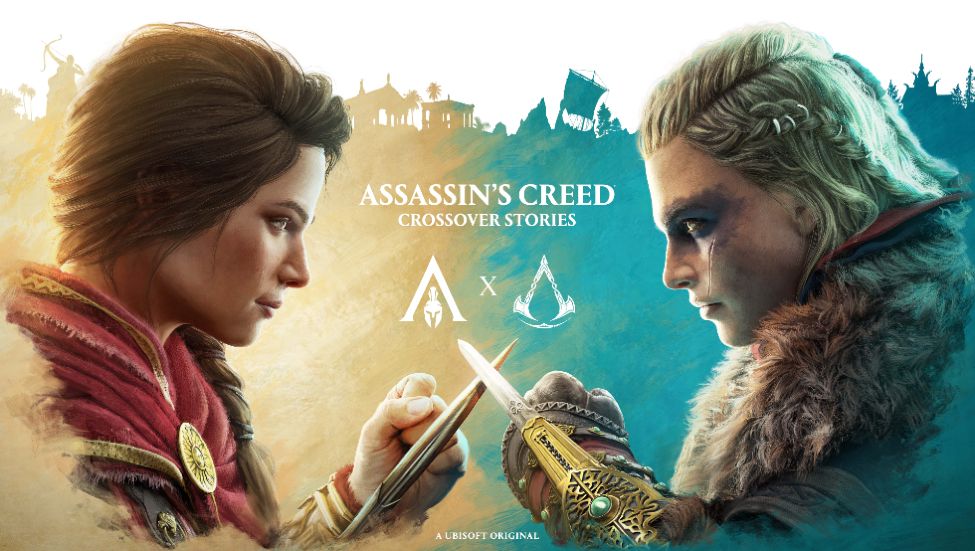 We’ve seen a glimpse of what Ubisoft’s Assassin’s Creed Valhalla will look like in its second year of content and if you’re looking for more things to stab and climb, then the good news is there will be plenty more of that.

Ubisoft Sofia has been tapped as lead developer on the next expansion that’s set to launch on March 10, 2022, and has been working on this new content for several months.

Kicking off the next wave of content is Dawn of Ragnarök, the latest expansion for Assassin’s Creed Valhalla. In this chapter, we play as Odin as we explore the new mystical real of Juthenheim, home of the frost giants. Ubisoft promises around 35 hours of gameplay with the next expansion as Odin looks to reclaim his son Baldr, a captive of the giants. 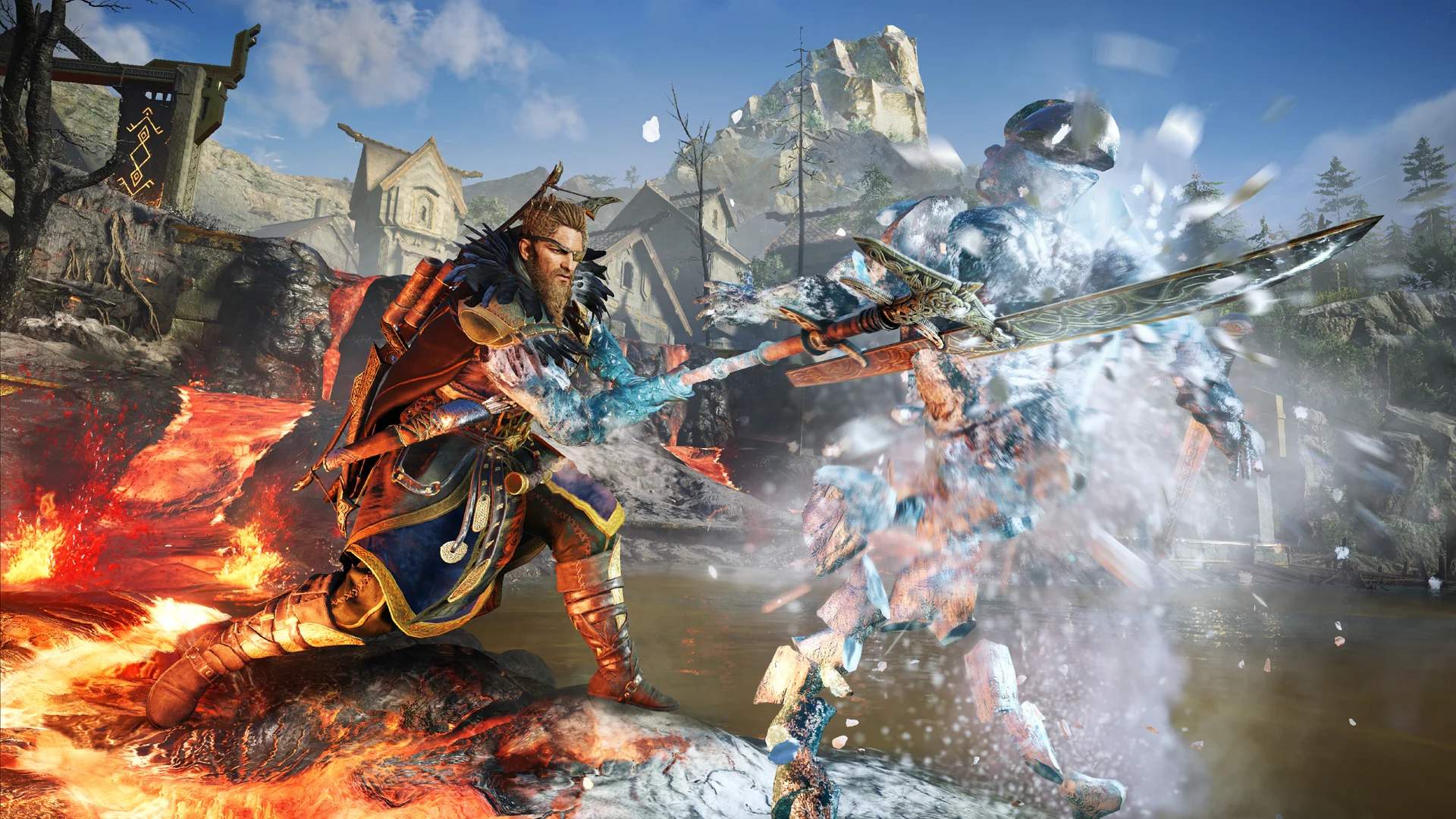 But this is the realm of mysticism, Svartalfheim, a realm of the Dwarves will also be explorable and packed with new enemies including Jotnars, Muspels, and new bosses including Surtr. Last week we were told that this new map is roughly a third the size of England in the main game. 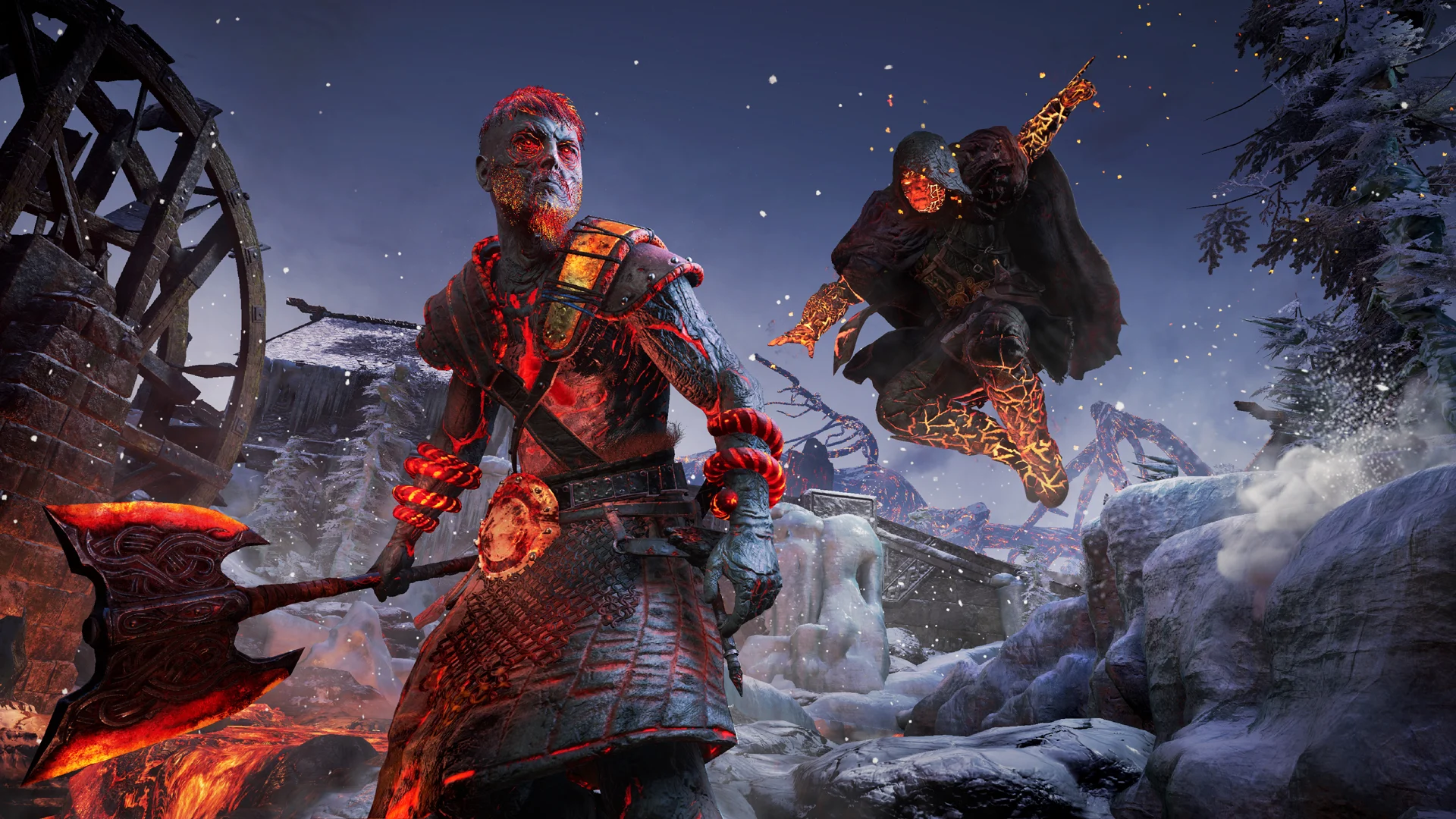 Surtr is a fire giant and will be a challenge for Odin, thankfully we’re getting new abilities to expand our arsenal including the Hugr-Rip – a new wristband that will give you the power to turn into a raven on a whim, teleport with your bow, and even revive downed enemies as allies. I’m excited to see how the new flame and ice abilities will make Eivor more visceral in battle. 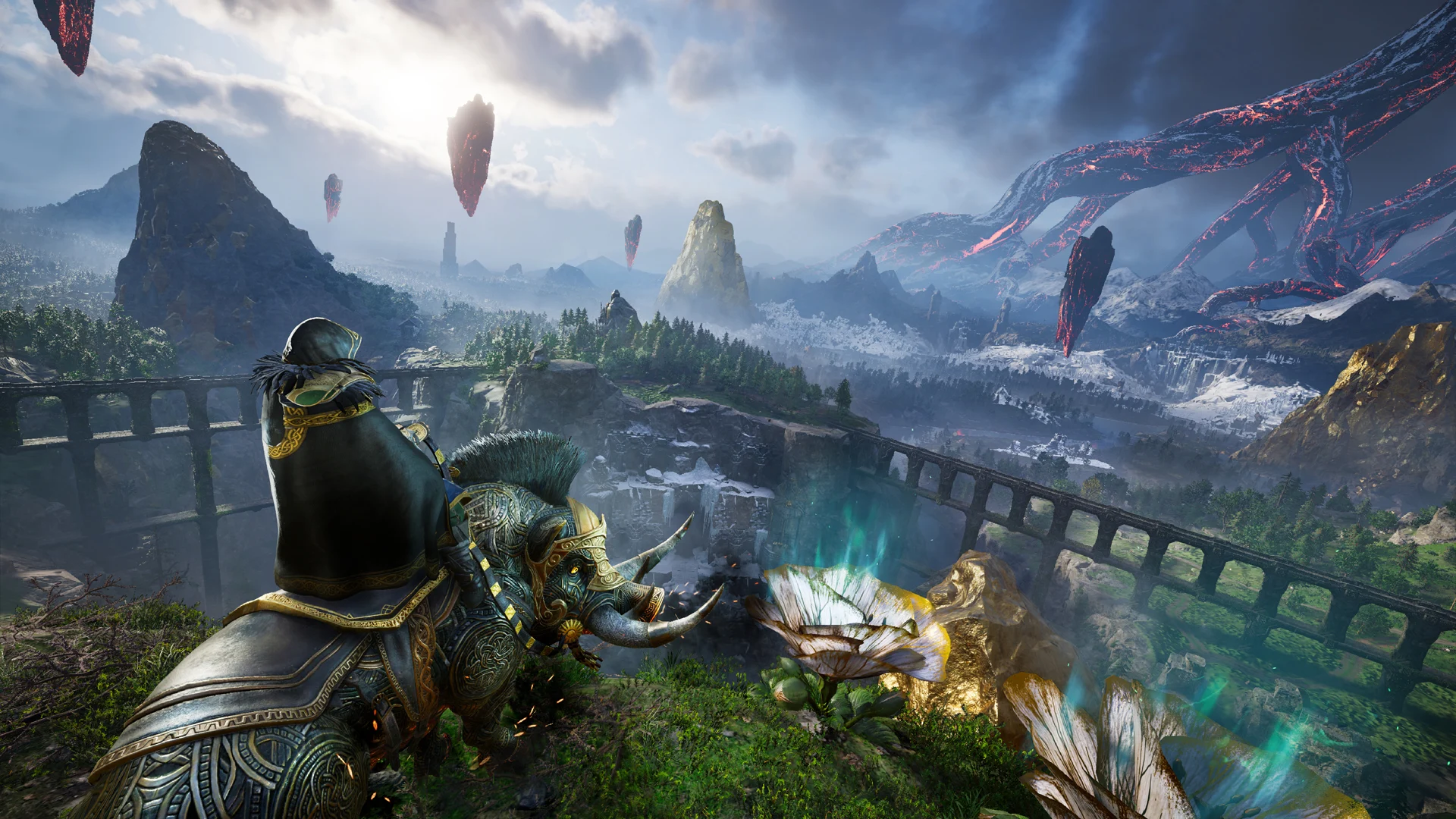 We’re also getting new enemies like the Flame Keeper, who can revive fallen enemies, and Sutr’s Fury, an enemy that lunges and explodes in battle. Sutr will be the main enemy of this expansion, with Ubisoft telling us Sutr is “the greatest enemy that Odin has ever faced”.

Not one to miss out, Ubisoft is teasing battles against the Valkyries across the new realms. These battles will prove to be some of the most challenging battles yet given how powerful the Valkyries are known to be.

If you wanted something to play a bit sooner, Ubisoft is also releasing Assassin’s Creed Crossover, a free content update coming this month that’ll pit Eivor against Assassin’s Creed Odyssey’s Kassandra. For the first time ever, a cross-game event led by Ubisoft Quebec in collaboration with Ubisoft Montreal is set to happen this week. 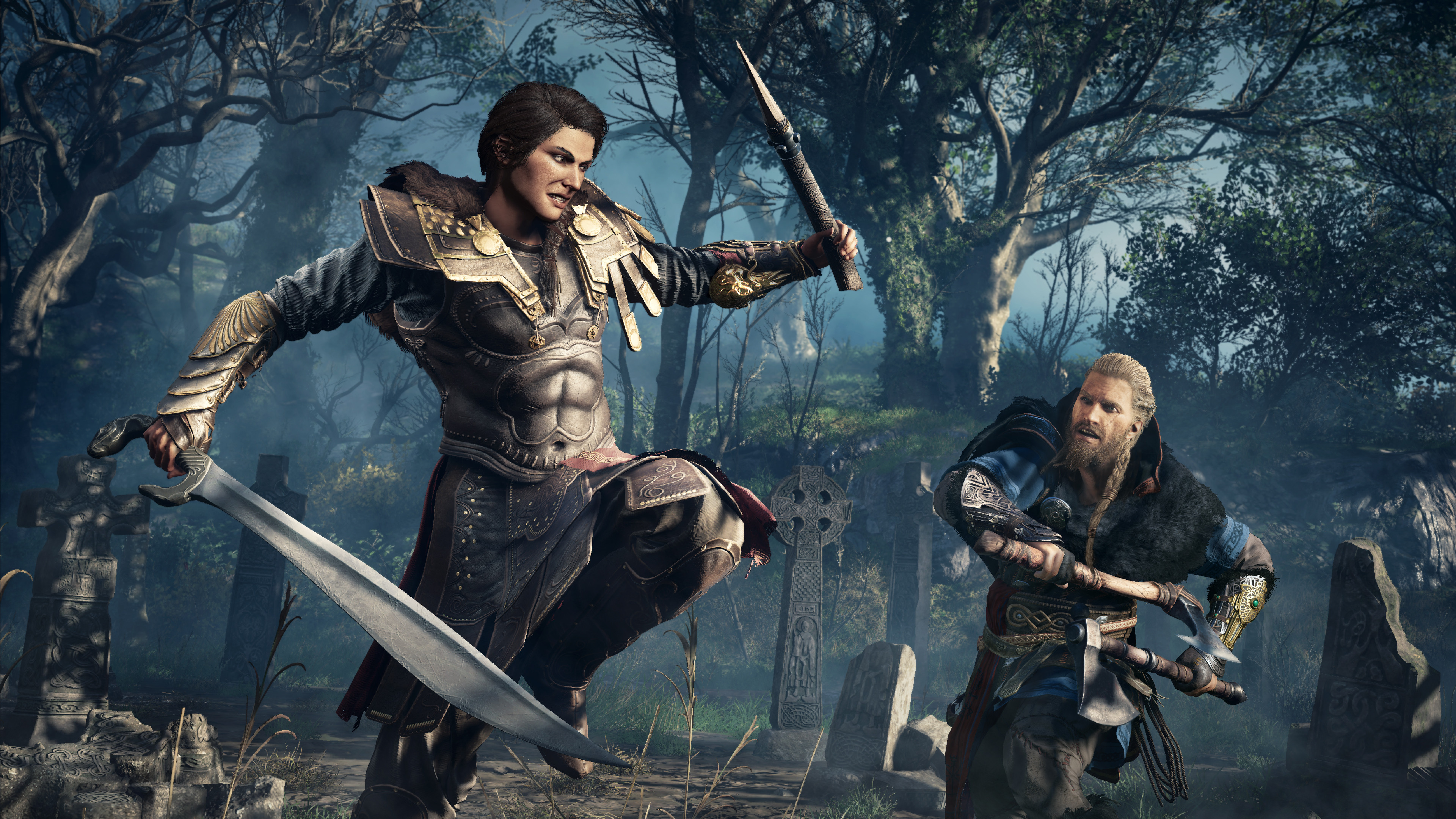 This is a free expansion that will be available on December 14. By loading up Odyssey, players will find a new quest called “Those Who Are Treasured,” which will lead to another quest in Valhalla called “A Fated Encounter.”

After Valka the Seer warns Eivor of an event happening on the Isle of Skye, she quickly heads out to speak to locals who are dealing with nightmares. This content leads players to the Isle of Skye, an area where a Piece of Eden is causing problems and it is up to Eivor and Kassandra to fix the situation.