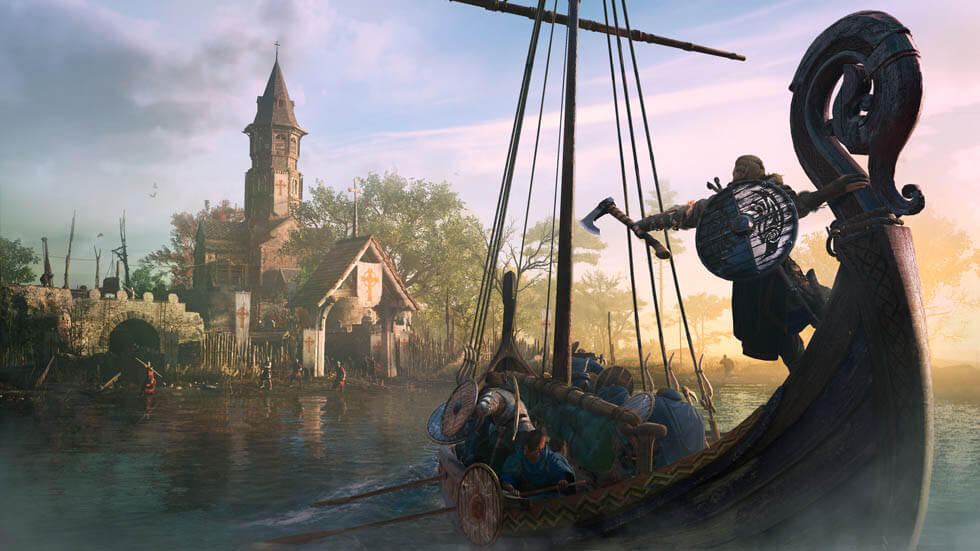 Are you ready to return to Assassin’s Creed Valhalla? Ubisoft wants you to consider revisiting as today’s update 1.1.2 is out and includes River Raids, the new mode that is being described as “highly replayable.”

A second season, Ostara, is scheduled to kick off in March and will include another festival to parade around, a new game mode that “builds on Valhalla’s core combat,” new gear, and cosmetics. Then in Spring 2021, the first story-based DLC, Wrath of the Druids will launch.

“With this new update, the game is also receiving quality of life updates, bug fixes, and new gear as well. The full patch notes for the update are linked at the top of this article.