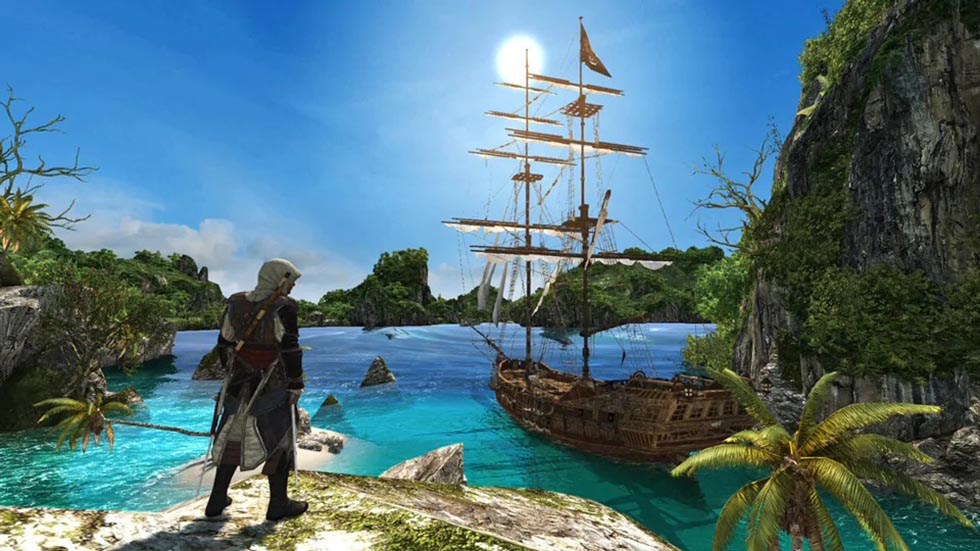 It’s good to see third-party support thriving on the Switch after the disaster that was the Wii U, which had Assassin’s Creed III at launch. Luckily, things have changed since then and we’ve seen the love and support the Switch has behind it.

After closing the Desmond chapter, Black Flag served as a soft reboot in which you infiltrated Abstergo Industries in the present day in order to learn about the First Civilization and their encounter with Edward Kenway, grandfather of Connor Kenway, the previous protagonist. And if that isn’t enough for you, Rogue puts you in boots of Shay Cormac, an Assassin turned Templar on the hunt for revenge against the Brotherhood.

Sea shanties, Havana, and the Lisbon Earthquake on the Nintendo Switch? Sign me up. I’m ready to bellow shanties all over town again.

Take note however that when Assassin’s Creed III Remastered launched, several issues including subpar audio quality and visual downgrades were reported at launch. While some of these issues were addressed, others have yet to be fixed.