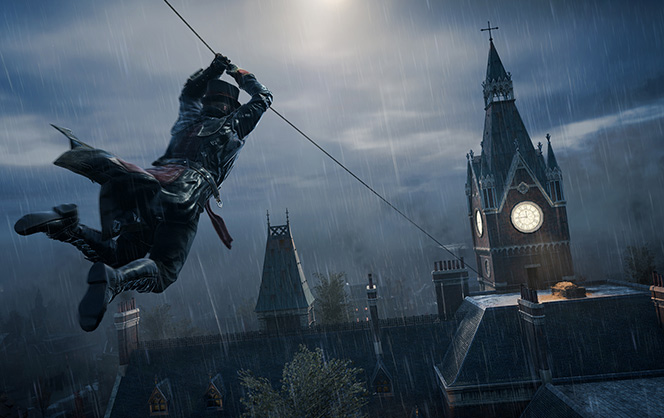 Weeks to go and we get a look at the story we’ll be getting in Assassin’s Creed Syndicate. This is something right up my alley with two interesting protagonists and a ton of enemies to cut down!

London. 1868. The Industrial Revolution. An age of invention and prosperity, built on the backs of working class slaves. As gangster assassin Jacob Frye, you will recruit your gang to fight for justice on behalf of the oppressed working class. Lead the underworld to take back London in a visceral adventure filled with action, intrigue and brutal combat.