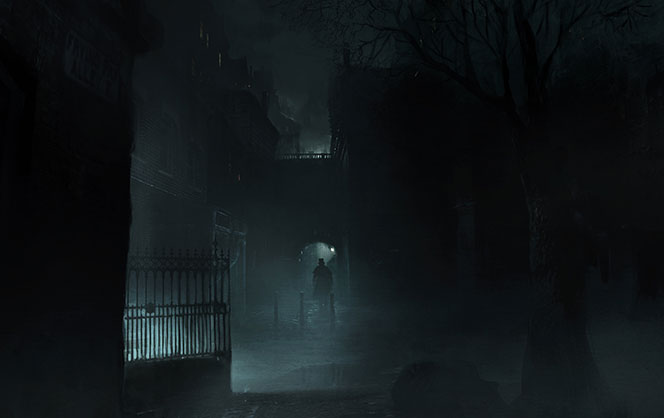 Well, we now know when to expect Jack the Ripper to start his murder spree in White Chapel. Next Tuesday, December 15 we will see who is behind the mask and what miss Evie Frye is doing at 40 years old.

Jack the Ripper is available for Assassin’s Creed Syndicate players as standalone DLC, or as part of the Season Pass, which includes: Jack the Ripper, The Last Maharaja mission pack, A Long Night Season Pass exclusive mission, Streets of London gameplay pack, two top-tier sets of gear and weapons and an exclusive XP boost. Jack the Ripper is included in the Gold Edition of the game. Season Pass holders can download the add-on starting December 15.