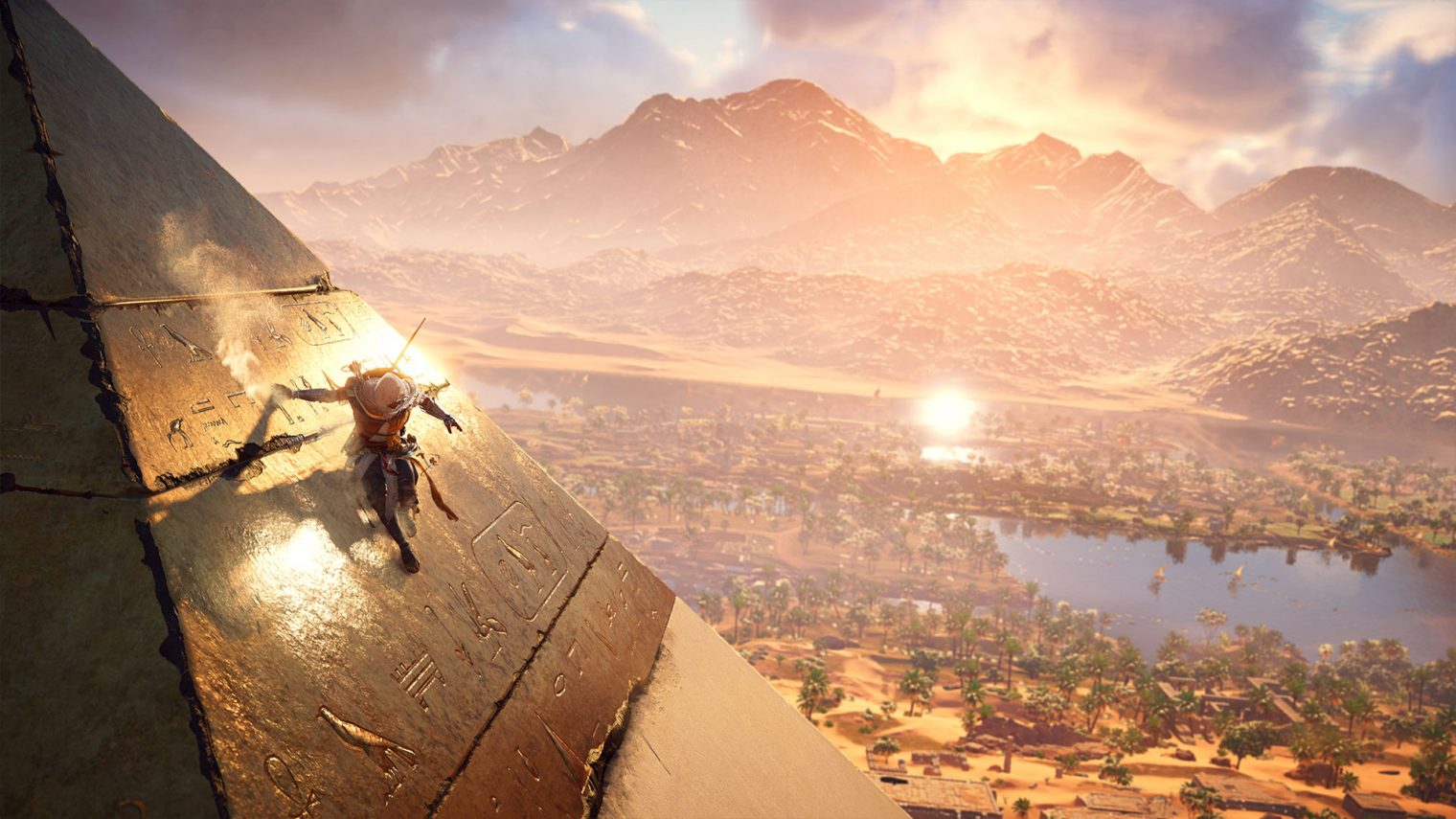 With the first story expansion set for launch later this month, Ubisoft is releasing a sizeable update tomorrow to lay the roadwork for upcoming DLC, The Hidden Ones. Set ten years after the conclusion of Origins, we see Bayek and his allies travel to a new region of Egypt that is overrun with Roman forces.

On the official forums for Assassin’s Creed, the community manager posted patch notes for update 1.2.0, set for launch on January 16 on all consoles and PC, this patch is notable for including a starter quest that will tie in the new areas and story with the existing game. In the game, you will find two new areas, Sinai and Valley of the Kings, with the quest called Incoming Threat, this will serve as your introduction.

Ubisoft being ever so silent on the final release date, we’re hoping to see it in the next few weeks. I’ve included the patch notes below, and and the patch will clock in at 3GB on PlayStation 4 and Xbox One, 2.gGB on UPlay, and 1.6GB on Steam.