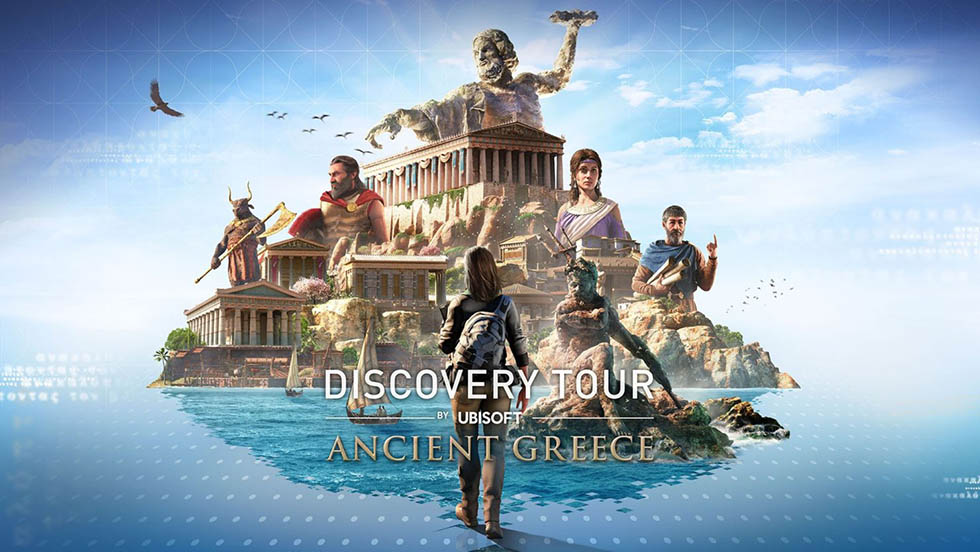 After launching last October to an overwhelmingly positive response, Assassin’s Creed Odyssey has hit the end of its content road map after releasing the last episodic DLC, The Fate of Atlantis in July, which added a fair amount of content on its own.

In addition, the entire time, Ubisoft’s been releasing free content under the Lost Tales of Greece missions which were usually pretty meaty quests spread out around the country. In the last one, Sokrates’ Trial, deals with iconic philosopher’s trial at the hands of the Athenians and you’ll need to save him from his fate. Then, there’s the inclusion of new gear sets, new mounts, and most importantly, the Discovery Tour is finally out for everyone to enjoy.  After being a huge success for Assassin’s Creed Origins and being a highly requested feature for Odyssey, the educational mode allows you to explore Greece at your leisure, discovering the culture as it was thousands of years ago.

Discovery Tour: Ancient Greece features 5 Tour Guides – Aspasia, Barnabas, Markos, Herodotos, and Leonidas. You can visit 300 stations as you embark on 30 guided tours across 29 regions of Greece. Themed tours are available: philosophy, famous cities, daily life, war, and myths and offer a quiz at the end to test your knowledge.

This educational tool is curated by historians and classical Greek experts.

Discovery Tour: Ancient Greece is available today on all platforms.