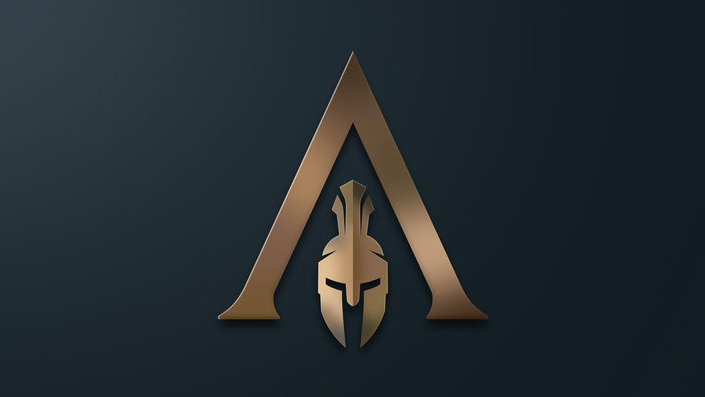 Gematsu has revealed a ton of screenshots for the upcoming Assassin’s Creed game set in Greece, which is once more changing up the formula by going even further into RPG territory with dialogue choices, the return of a brotherhood, and more. The screenshots, which were found on German website GamePro, look fantastic but is hard to differentiate from previous Assassin’s Creed title, Origins, which was set in Ancient Egypt and featured the origin story of The Hidden Ones, who would end up becoming the Assassin’ brotherhood. I’m not sure how this game will fit into the established lore as judging from the screenshots, Odyssey takes place before even Origins. From what I can gather by looking at the leaked screenshots, we play as a Spartan soldier, but the rest of the screenshots look to be set in the Peloponnesian War, which took place 431 – 404 BC. Items to support this include the Athenian shield featuring the Owl of Athena, the Athenian ships you must destroy, as well as the Athenian War Supplies to be destroyed. Also, they mentioned the Delians,  which was an association of Greek city-states that were to help fight against Persians and was under the control of Athens.