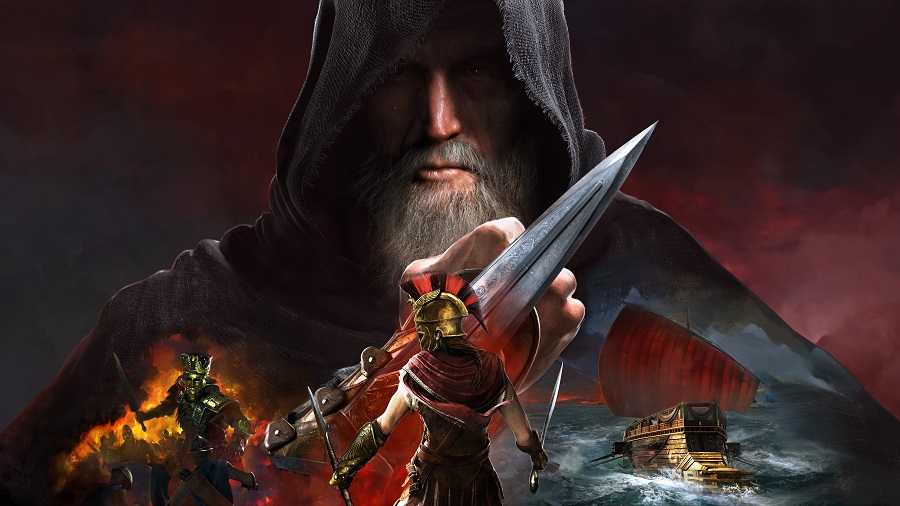 The post-launch content for Assassin’s Creed Odyssey was revealed today and it will be sure to keep players occupied for many months to come. Ubisoft is looking to expand the story telling beyond the main story-line by releasing episodic story arcs. Season Pass holders will gain access to two story arcs: Legacy of the first Blade will be released in December 2018 with each episode being released approximately every six weeks, followed by The Fate of Atlantis story arc which will be released in Spring 2019. The fun doesn’t stop there as Season Pass holders will also have access to Assassin’s Creed III Remastered, and Assassin’s Creed III Liberation Remastered. These two titles will also be sold as a stand alone purchase.

There will also be a plentiful amount of free content available such as The Lost Tales of Greece episodic story, recurring in-game events such as hunting a mercenary or epic ship weekly to acquire special tokens that can be traded in for exotic gear, Discovery Tour, and additional mythical monsters to hunt and a new game mode that will offer up various challenges to see if you are worth of the Spartan name.

This post-launch schedule is the most ambitious ever from an Assassin’s Creed title and we greatly look forward to experiencing all of it. Assassin’s Creed Odyssey will be released on October 5. It’s time to take a look at upgrading to the Gold, Ultimate, Spartan, or Pantheon edition to obtain a Season Pass.