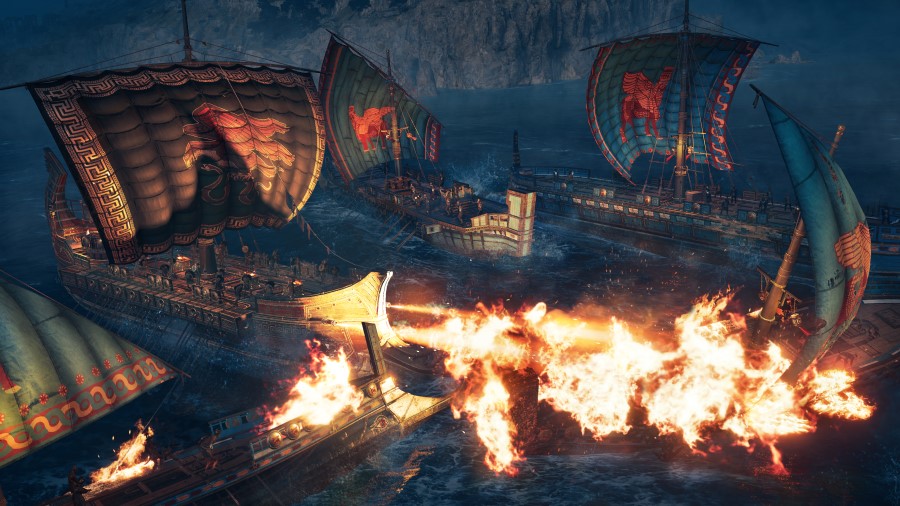 Today marks the continuation of Assassin’s Creed Odyssey’s Legacy of the First Blade DLC with episode 2 titled, Shadow Heritage. Here players will uncover a letter from Darius that will lead them to uncover a mystery and an enemy known as The Tempest. She is a mastermind of naval combat and commands a fleet capable of total destruction. Her path is set upon you and nothing will come in her way to stop you. Have a look at the trailer to see what forces you will have to battle in this second episode of Legacy of the First Blade.