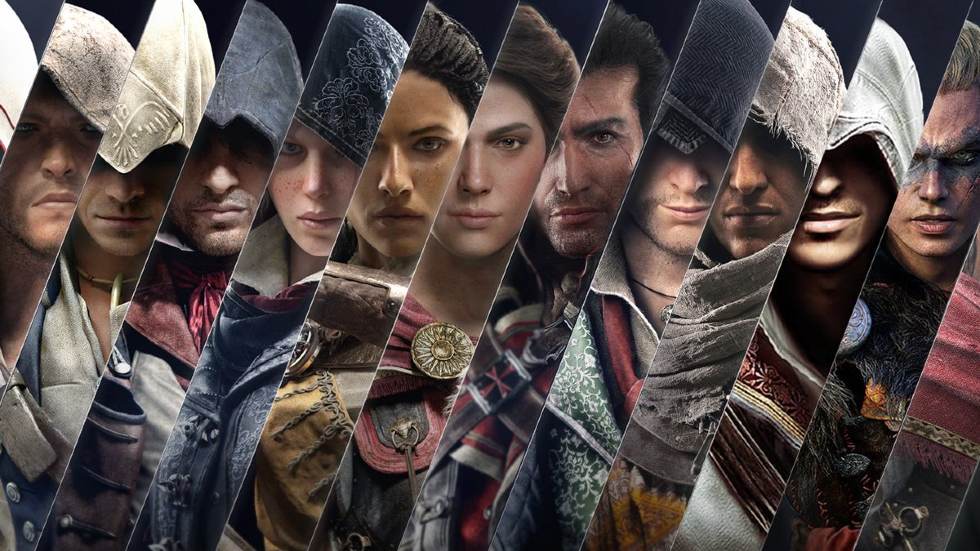 Assassin’s Creed Infinity Will Be A Full Live Service Title

UPDATE: Ubisoft has taken to its official blog to confirm that they are indeed working on Assassin’s Creed Infinity. You can head on over and read it here. Nathalie Bouchard and Christophe Derennes spoke more in-depth about the situation.

Ubisoft also confirms that both Jonathan Dumont and Clint Hocking will share leadership as creative directors, overseeing their respective teams at Ubisoft Quebec and Ubisoft Montreal.

“Rather than continuing to pass the baton from game to game, we profoundly believe this is an opportunity for one of Ubisoft’s most beloved franchises to evolve in a more integrated and collaborative manner that’s less centered on studios and more focused on talent and leadership, no matter where they are within Ubisoft.”

Assassin’s Creed has evolved over the last several years from smaller, contained stories set within an urban setting to sprawling, open-world RPGs. It shouldn’t come as a surprise then that Ubisoft is once again looking to change the direction of one of its most popular franchises. With each new game in the series, the time to complete a single game has ballooned, leading to fatigue of the series once more.

So hearing that Ubisoft’s next project, codenamed Assassin’s Creed Infinity, is looking to be even bigger than the series already is. Bloomberg reports that the French developer is looking to turn the series into a platform going forward, expanding from one historical setting, like Egypt or Greece, to something much different. Infinity will change the way the series operates, offering players multiple settings with more being added as part of a live service.

Sources familiar with the project spoke to Jason Schreier about the upcoming platform mentioned that while individual games might look and feel different, they will all be connected, too. Likely, what we’ll see is a series of time periods being developed and offered to the player as they cycle through new protagonists and worlds. How that idea translates to live service is still far too early to tell but it could go either way, either about as well as Destiny 2 or as bad as Anthem handled it.

The project is still very early in development and it looks like we won’t be seeing it until at least 2024. Partially this is due to the ongoing investigations of the MeToo movement that spread like wildfire at Ubisoft over the last year.

This past April, both teams were unified and now are planning to collaborate on Infinitywith both studios have a creative director. Quebec City will take charge of the franchise and this was done to “evolve in a more integrated and collaborative manner that’s less centred on studios and more focused on talent and leadership, no matter where they are within Ubisoft,” the Ubisoft spokeswoman said.

Much of this is curbed by the sexual allegations the company is still facing. Last year, dozens of employees reported misconduct and abuse allegations which saw an organizational restructuring but a year on not much has changed at Ubisoft.

Accused members of the management staff are still working or remain in senior positions within the company, leading to new complaints internally from employees around the world, leading to dissatisfied messages being read. In short, things are as bad as they were a year ago with very little changing since then.

I finished Assassin’s Creed Valhalla and Wrath of the Druids with over 150 hours clocked in since November. While I think this is the best iteration of the new RPG-focused series of games, it still has far too much bloat. I don’t have the same amount of time available to invest in a game like this anymore, my attention is spread out a dozen titles at any given time these days because of the nature of my job. Ubisoft’s lack of respect for the player’s time has been an issue for some time now so I’d love to see tighter, more intimate experiences once again for the franchise.