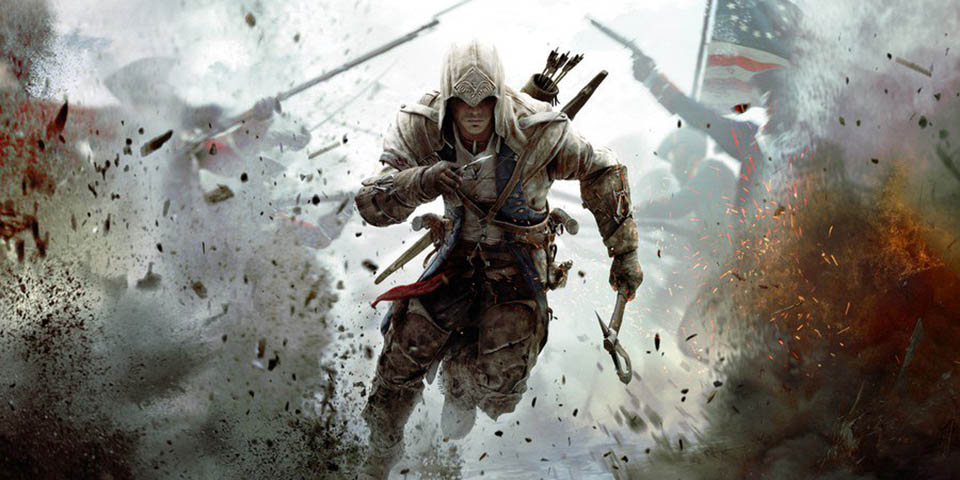 Don’t worry, if you don’t want to pre-order the season pass for next month’s Assassin’s Creed Odyssey – you don’t need to. Ubisoft is planning to release both games as standalone entries in the future, with improvements that they didn’t speak about.

As a result, this is great news to me for a number of reasons. I have fond memories surrounding this game. I relate it to those things, so while the game itself was divisive, I spent hours with Connor.

Alex Hutchinson took to Twitter today to talk about the news. In a series of tweets, he outlined things he would change.

For the most part, I agree with the changes suggested. The last mission where Connor chased Charles Lee through the city is a good choice. I spent dozens of tries ensuring I hit 100% sync, not enjoying the encounter one bit.

Pacing the Temple missions would have made more sense but the giving the player freedom should come first. Same with the Homestead missions, those were crucial to Connor’s character but many missed out on them. Pacing Haythem’s introduction into chunks would serve the pacing better, too. Sadly, it’s been six years, what’s done is done but at least we can enjoy Colonial America in 4K next year.