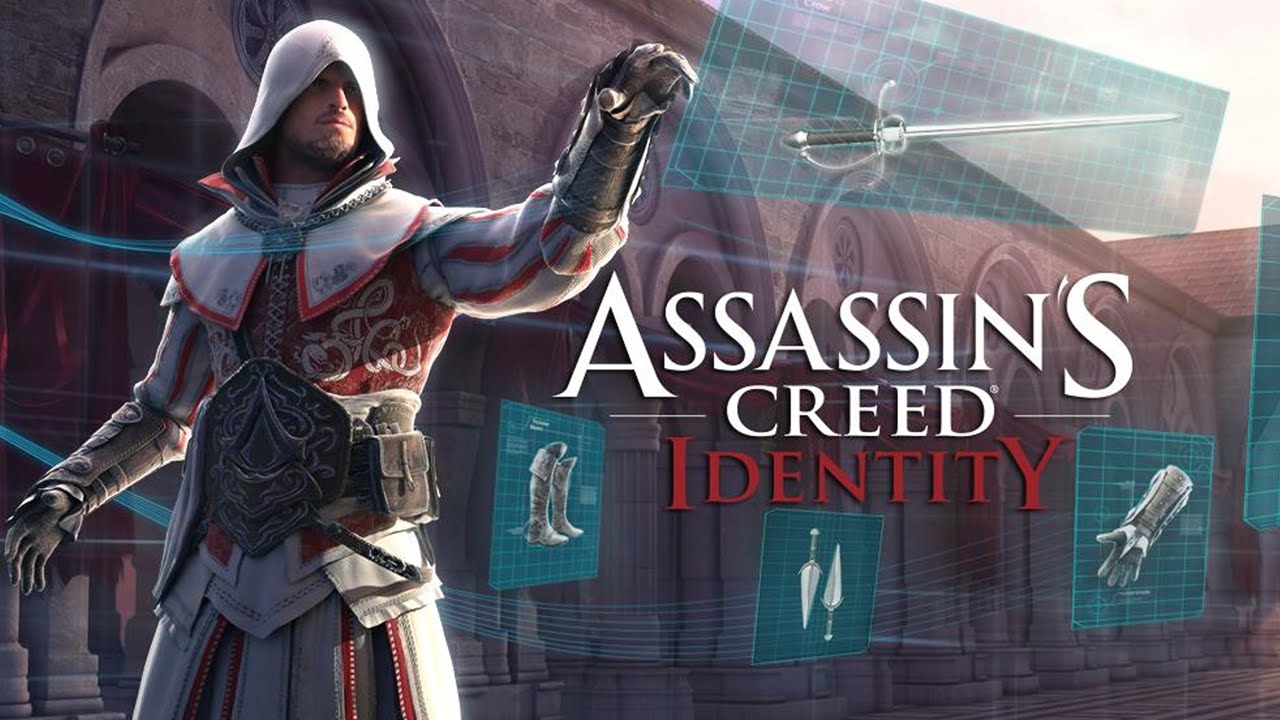 Assassin’s Creed Identity will be coming on February 25 for iOS. The game will be priced at $5.

The game looks to take place during the Italian Renaissance during the time of Ezio and gives users the freedom to create their own assassin from one of four classes. The classes are Berserker, Trickster, Thief and Shadow Blade.

There will be story missions and tons of sidequests to immerse yourself in so there is tons to do!