Assassin’s Creed Is Getting An Anime Series 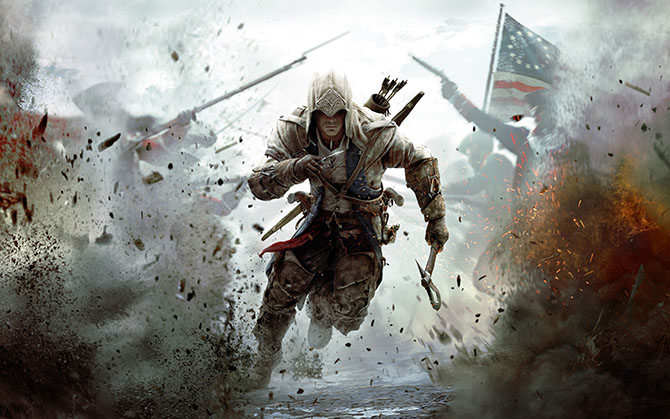 Adi Shankar, the man behind the upcoming Castlevania anime for Netflix as well as the gritty Power Rangers short film from a few years back, has revealed he is working with Ubisoft to bring us an Assassin’s Creed anime.

Revealed on his Facebook page late last night, Shankar spoke briefly about his experience with the series:

I’m happy to let you guys know that I’ve selected my next project! I played the first edition of Assassin’s Creed the year I moved to Los Angeles to pursue my dream. At that moment I knew absolutely no one in the industry and could never have imagined that one day Ubisoft would ask me to take the world of Assassin’s Creed and create an original story set in it as an anime series. If anyone tells you not to follow your passion in life they are wrong.

Aside from the blurb above, we don’t know anything else. We don’t know whether it’ll be standalone, a part of a series, and who will be releasing the final product. Hopefully, we learn more about the project soon, I’m cautiously excited.

Tales Of The Rays Coming To The West