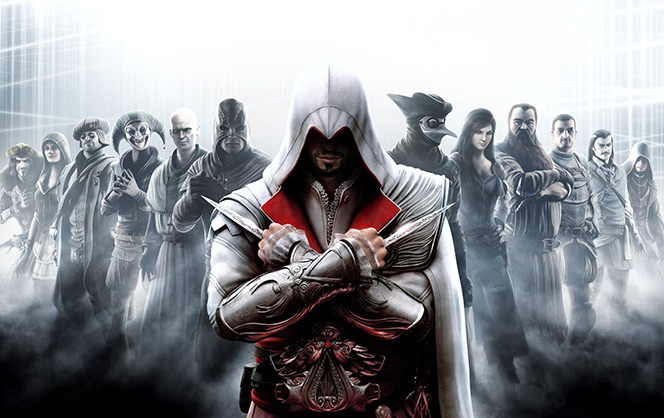 The leaked Assassin’s Creed collection was let loose earlier this week and was reportedly set to release on both Xbox One and PlayStation 4 later this year, in lieu of a new Assassin’s Creed game. The French blog, Gameblog, confirms that the game will be 1080p and 30 FPS.

It is unclear if these games will contain the single player portion or include the multiplayer in some fashion.

While there is no official word from Ubisoft, these things are usually all but confirmed.