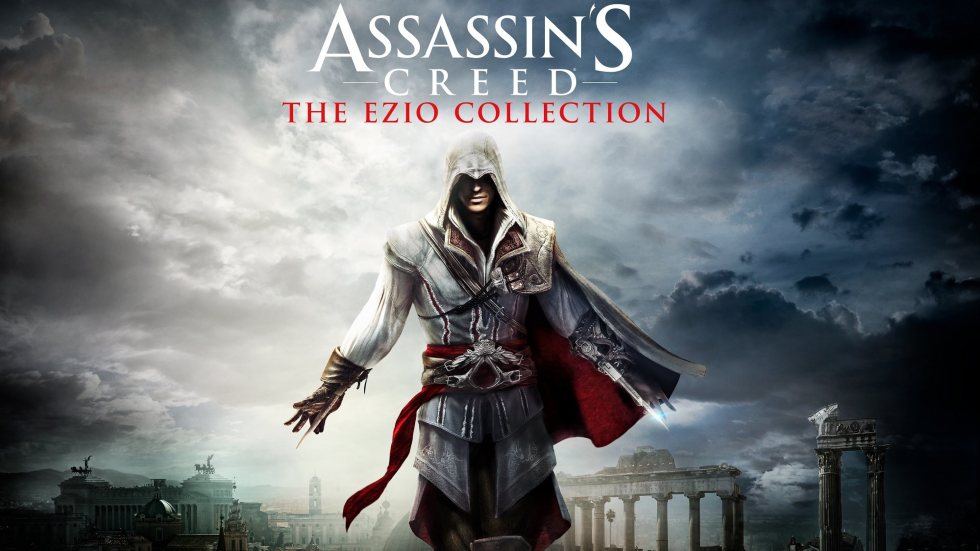 Ubisoft has announced it is planning on bringing Assassin’s Creed: The Ezio Collection to the Nintendo Switch next month. The collection will feature three games and downloadable content as well as two short films that round out the legacy of Ezio Auditore.

Previously, the collection of Assassin’s Creed titles were remastered for last generations consoles in 2016, now they join their successors on the Switch. “This exclusive compilation takes full advantage of the capabilities of the Nintendo Switch, including enhanced features such as Handheld Mode, HD Rumble, Touchscreen Interface, and Optimised HUD,” Ubisoft says.

Ubisoft recently announced a second season of content for last year’s Assassin’s Creed Valhalla, including Dawn of Ragnarök, the latest expansion as well as Assassin’s Creed Crossover Stories, free content that re-introduces Kassandra to the Eivor.