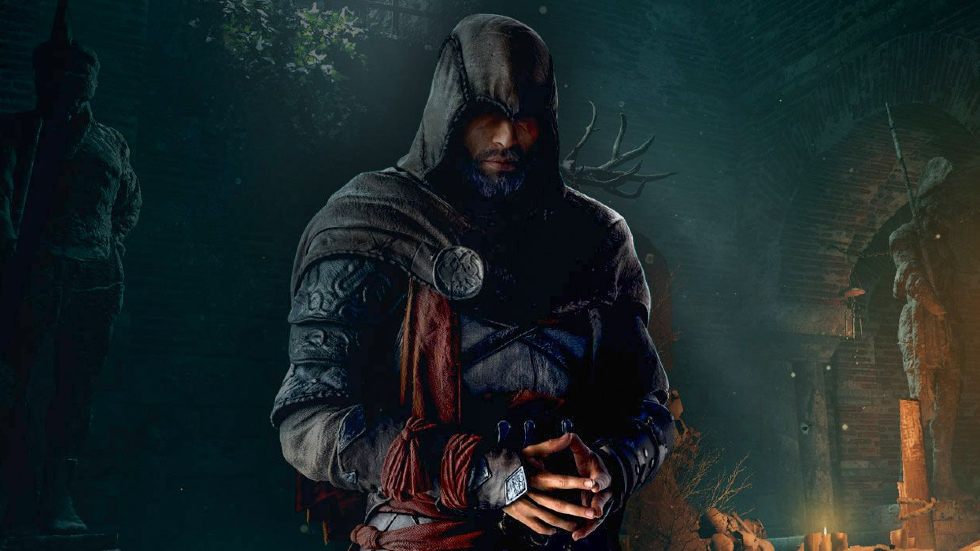 From the looks of the timing, this live stream will be to celebrate the series’ 15th anniversary as Assassin’s Creed originally launched in 2007. While no details have been made available it is also speculated that there may be news of a new game announcement.

The current rumour mill indicates a potential Assassin’s Creed Infinity announcement may be imminent. Infinity will do away with the current structure the games have shifted to moving to a live service title where multiple historical settings can be implemented.

The most recent release in the series was Assassin’s Creed Valhalla, launching back in November 2020 and has since seen two seasons of content including the most recent expansion, The Dawn of Ragnarok.

Tune in tomorrow to Ubisoft’s official channels on YouTube and Twitch.