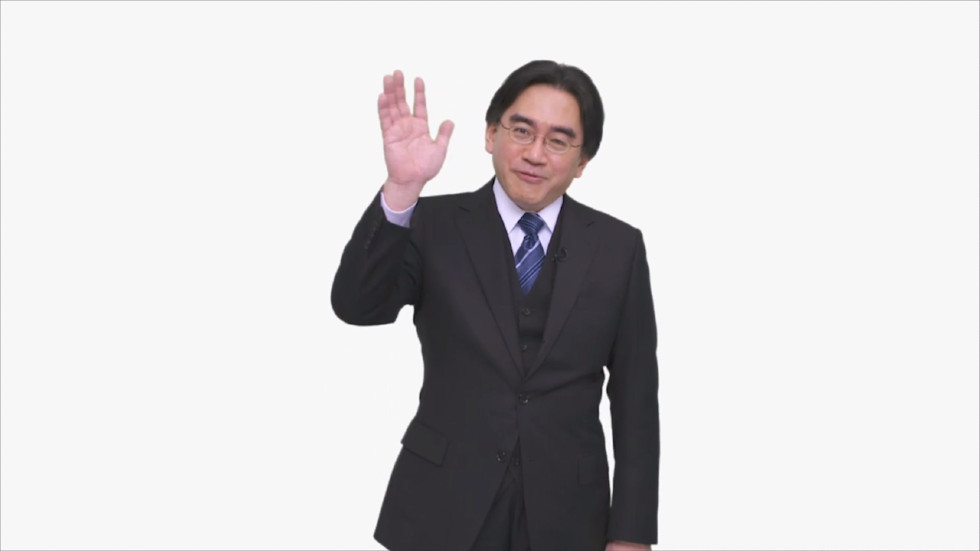 One of the most humbling men to ever work at Nintendo will get his own book later this year, we’ve learned. A compilation based on the late Nintendo president, Satoru Iwata is coming to the West.

Ask Iwata: Words of Wisdom from Nintendo’s Legendary CEO invites you to learn more about the president, game developer, and gamer who forever changed the video game industry as we know it. Coming directly to you Spring 2021 in print and digital. 👐 pic.twitter.com/SNkJ119Vug

The novel is called Ask Iwata: Words of Wisdom from Nintendo’s Legendary CEO and is currently up for pre-order on Amazon, with a release date of April 13, 2021. In this motivational collection, Satoru Iwata addresses diverse subjects such as locating bottlenecks, how success breeds resistance to change, and why programmers should never say no. Drawn from the “Iwata Asks” series of interviews with key contributors to Nintendo games and hardware, and featuring conversations with renowned Mario franchise creator Shigeru Miyamoto and creator of EarthBound Shigesato Itoi, Ask Iwata offers game fans and business leaders an insight into the leadership, development and design philosophies of one of the most beloved figures in gaming history.

Originally published in Japan in 2019, the book is now making its way over here and I could not be more excited to read it. Iwata passed on July 12, 2015, from cancer, and many in the gaming industry felt the loss. The man left behind one of the most important legacies and provided the blueprint of respectable leaders, the likes of which we rarely see these days. He was the face of the often campy and corny Nintendo Direct’s we’ve all come to love and the format has never felt the same with the loss of Iwata.