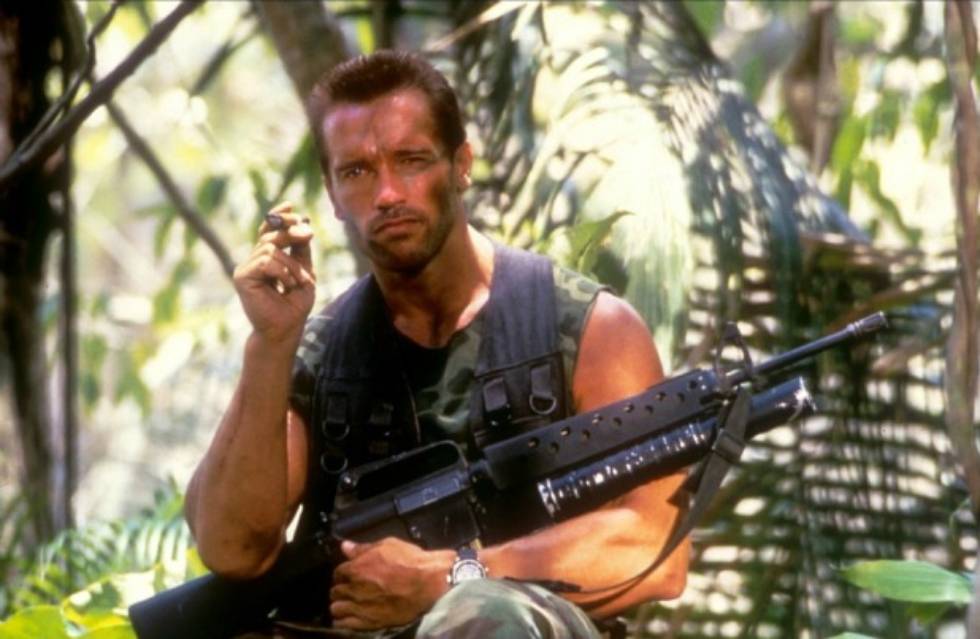 Jared Gerritzen, the CCO of Illfonic, the developer of Predator: Hunting Grounds, took over the PlayStation Blog to make a pretty juicy announcement.

Today, the studio revealed that Arnold Schwarzenegger is returning to the Predator as Dutch, the iconic soldier who took on the alien hunters 30 years ago in Predator. Arriving on May 26, the option to play as Dutch comes in the form of paid DLC, but you’ll be to listen to audio recordings that take place after the movie and explain what Dutch has been up to since we last saw him. In order to achieve this, Illfonic worked with the right people to ensure that everything fits together within the universe and working with Arnold has been a dream come true for many at the studio. The DLC where you play as Dutch also allows early access to the QR5 “Hammerhead” Rifle and Dutch’s Knife! (available free for all players later in June).