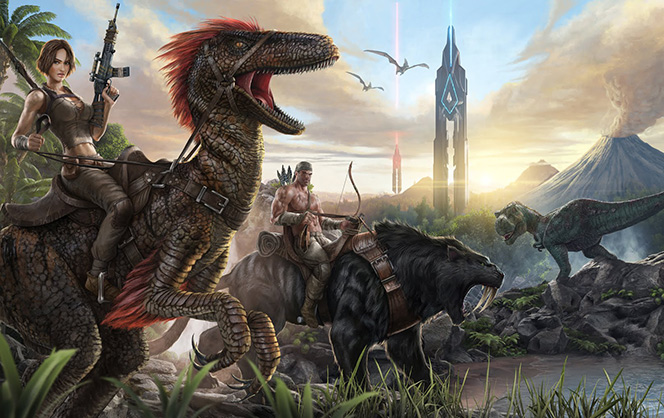 Have you had a chance to play ARK? Yes? Well then you’re one of the two million who have been a part of this excellent survival game where dinosaurs are thrown into the mix. The surprising bit about this news piece is that ARK is still in early access and the completed game won’t be available until next summer. That’s a sign of

Since its wildly popular launch in June 2015, ARK: Survival Evolved has exploded dramatically and rapidly in real estate, reach, and units sold.

The most popular open-world Early Access game on Steam, ARK: Survival Evolved brings a new level of depth to the survival genre with a unique blend of emergent multiplayer cooperation and competition. Players awake naked and starving on the beach of a mysterious island among a herd of other confused humans and must explore the vast island of ARK to survive. What is the secret to survival?