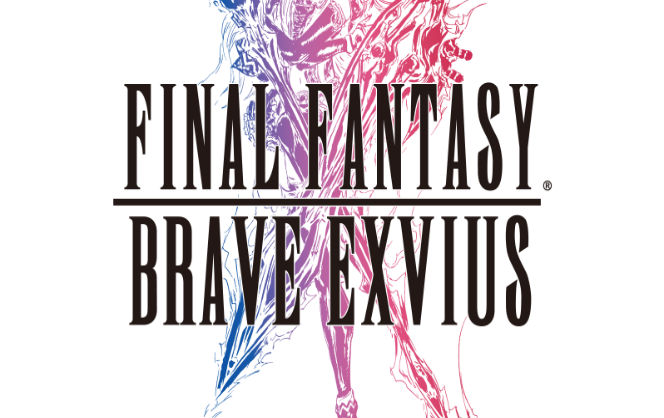 Ariana Grande Is Back In Final Fantasy Brave Exivus Sqaure Enix is hosting yet another special in-game collaboration with Final Fantasy Brave Exivus where fans can take on a musical showdown with popular artist Ariana Grande! Starting August 18th and running through to September 1st, players will be able to collect another exclusive character based off the pop singer, ‘Chic Ariana’. All you need to do is complete the first stage of the ‘Musical Showdown’ event.

Players will also have the chance to battle the ‘Bard Spirit’, an epic new boss. Beating it will award players with special rewards and event-exclusive gear. Equipment specifically for Chic Ariana such as “Fashionable Dancewear,” “Microphone Stand” and “Magical Scrunchie” will all be available to equip for battles.