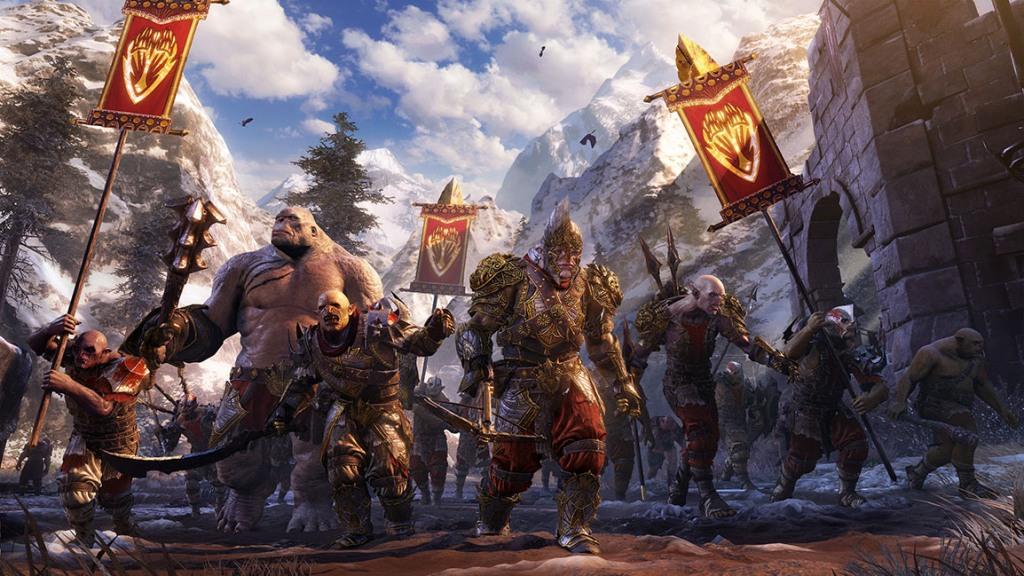 Are Microtransactions Affecting The World Of Video Games

Currency as such does not have any value, but what makes it valuable is the products that can be exchanged with currency. Today, currency exists in digital and physical form. Irrespective of its form, it is possible to find a lot of ways in which the currency holder can be manipulated. This aspect is evident the most when it comes to video games, where a player can be requested to buy fake money using real money. This fake money can then be used to get either games or the content within the games. Due to this circumvention, a player may end up losing control over the marketplace and ends up losing value in the transaction. A single purchase of the game is a sign of the player being happy with the game and the value that it offers. However, developers are shifting to the world of in-app or in-game purchases that harnesses on the temptation of player and ends up taking more money from them. Not only goes this warp the value put on the game but can have deeper consequences, when the entire game design is affected to make the microtransactions more attractive for the player. The fake money, or microtransactions, are not just impacting a single game, as they have been affecting the entire industry. In order to learn about their impact, let us consider two successful games: Fortnite Battle Royale from Epic Games and PlayerUnknown’s Battlegrounds (PUBG). Even though both are similar in terms of the gameplay and quality that they offer, they are worlds apart in terms of the pricing structure. Fortnite is a free game with several hundred microtransactions infused within, while PUBG requires the player to come up with a single upfront fee in order to enjoy the title.

Bluehole Studio is behind PUBG and they are least pleased with Fortnite coming out with an identical copy of their title. To make matters worse, Fortnite is free as of now.

Even though both games still do not depend heavily on the microtransactions as their primary source of income, there is a definite orientation towards the same and they will start to dictate the income sooner rather than later. It is also difficult to compare the two titles in terms of money spent as microtransactions does not allow for easy monetary comparisons. While the fluidity of the games does seem to benefit even in the production and monetization process, it certainly affects a clear vision of their value comparison. Hence, the process of comparing these games can only be done on the basis of the time spent and the enjoyment that players get during this period. There are many gamers who would not have tried certain games if an upfront fee was required. At the same time, there is a greater percentage of users who would appreciate a game decide to go down the free-play route but with certain elements being offered as in-app purchases. A perfect example of this situation is the Plants vs. Zombies: Heroes. It is a popular franchise spin-off, but one that employs a free play option. But the existing system that offers players benefits for buying gems ensures that even if there is no upfront payment the publisher has enough opportunities to make money.

There have been titles like the Evolve, from Turtle Rock Studios, which were a disaster from the day one. The huge number of microtransactions effectively killed the game. Other developers seem to have learned from their mistakes, as seen by PUBG’s success. The availability of options and quality are factors that would lead to success in the microtransaction model.