Apple is bringing the M2 chip to the new 2022 iPad Pro, along with a revamped Apple Pencil, four corner speaker system and a suite of new IOS additions.

The M2 chip makes its way over from the MacBook line to tablets, promising an eight‑core CPU that delivers up to 15 percent faster performance and a 10‑core GPU that provides up to 35 percent faster graphics performance. Making this new iPad one for the creators and the creation consumers. 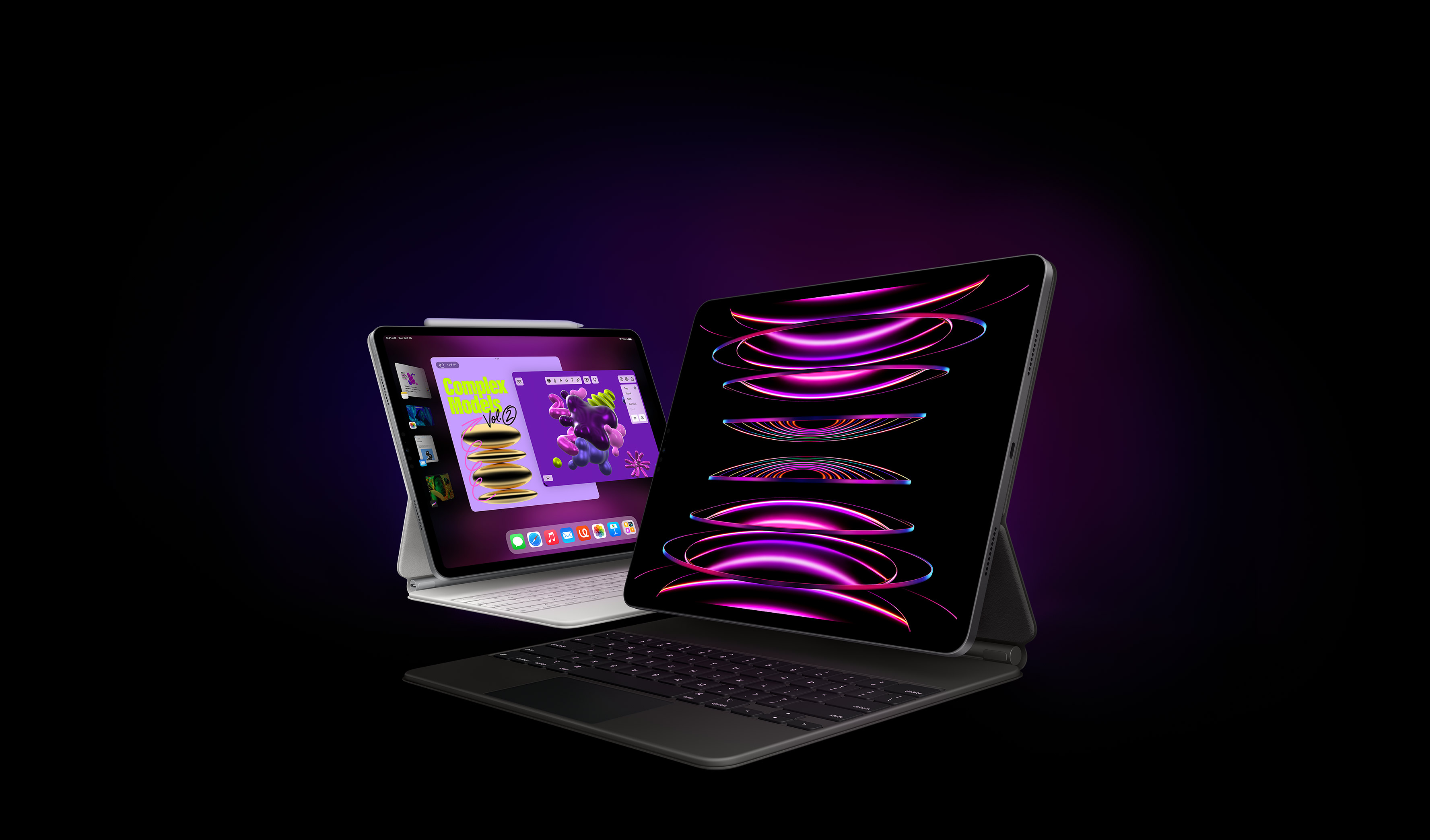 Apple really intends for this device to be a film creator’s rig-on-the-go, as they boast that the M2 chip allows users to convert video projects to ProRes up to three times faster than ever before on iPad. But in order to get there, you need the right recording and playback equipment first, which is why Apple has loaded the 2022 iPad Pro with five studio-quality microphones, four corner speakers and a couple of pretty advanced cameras. The first is a 12MP wide camera, and the second is a 10MP ultra-wide for a full 122-degree field of view that gives you lots of space to play. 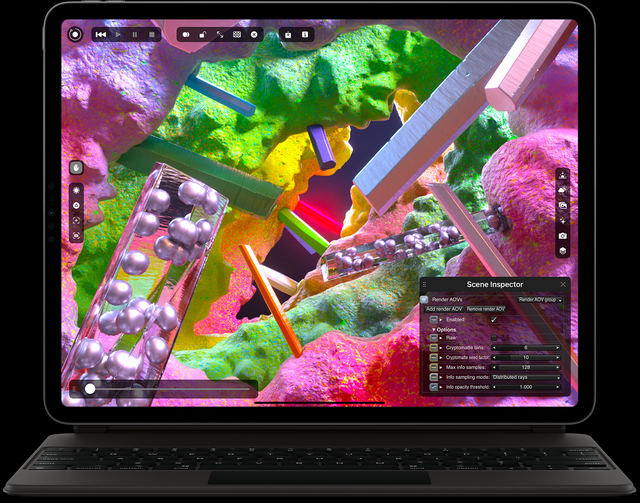 the 2022 iPad Pro will ship with an 11-inch Liquid Retina display or 12.9-inch Liquid Retina extreme dynamic range [XDR] screen with an eye-melting 1,000,000:1 contrast ratio, which is once again great for photo, video and game production. One thousand nits of full‑screen brightness and 1,600 nits of peak brightness mean this will be a bright device to look at under any light. 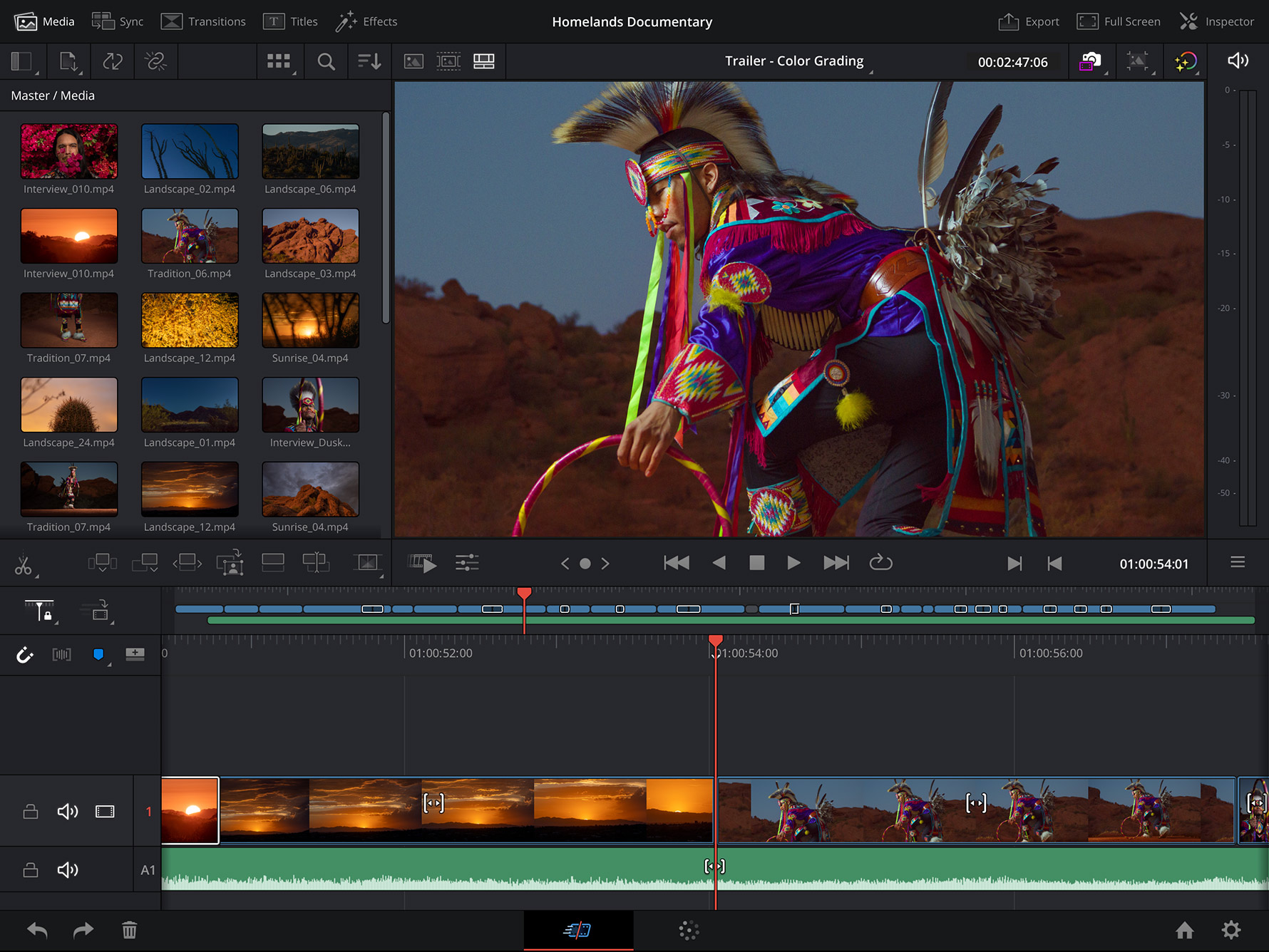 The 2022 iPad Pro wants to be your be-all device with a number of new apps and quality-of-life layouts.

The new Apple Pencil and Magic Keyboard take things to the next level with backlit keys, a stronger trackpad with more fluid gestures and Apple Pencil detection in three dimensions from 12mm above the screen.

Apple has also quietly raised prices as spotted by iPhone in Canada. Some models will see a small increase of $20 while some as high as $200. Inflation is affecting everything and Apple isn’t impervious to it either as the company has had issues with the supply chain for some time now.