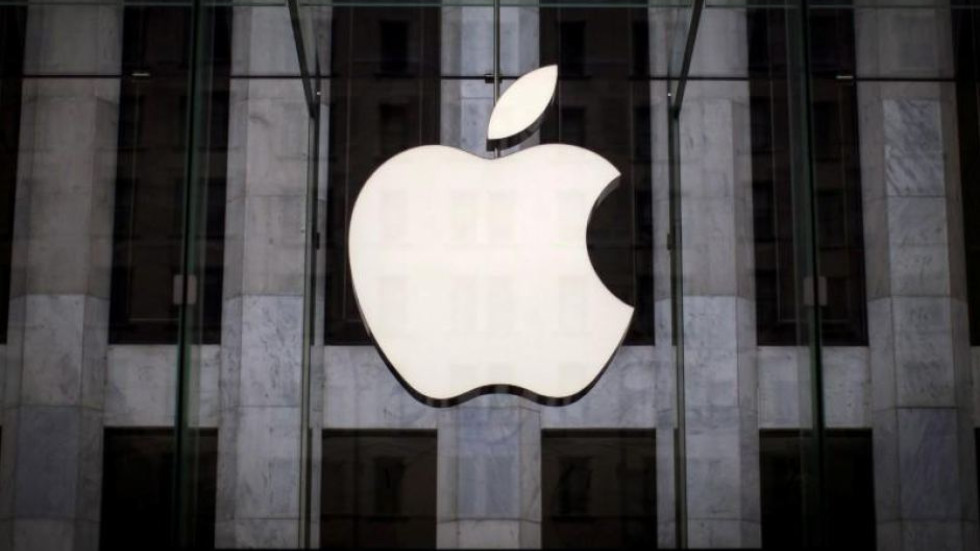 Apple announced they are cutting their share of profits in the App Store for developers who earn under $1 million, with the company confirming they will only take 15 percent instead of the standard 30 percent.

The new App Store Small Business Program allows any developer who earns under $1 million in annual sales providing them with a reduced commission on paid apps and in-app purchases. Developers can qualify for the program and a reduced, 15 percent commission if they earned up to $1 million in proceeds during the previous calendar year, making this retroactive. If developers make over $1 million in profit, the standard 30 percent will apply.

Per The Verge, this isn’t the first time Apple has reduced or exempted developers who want their products on the App Store. Amazon Prime is an example where Apple took only 15 percent and only on subscriptions. Thankfully, small businesses are now seeing the same treatment as Amazon in a move that should alleviate some of the issues of being on the App Store.

On one hand, I like the idea presented by Apple, but on the other hand, how can we forget the ongoing legal battle between Epic Games and Apple that focuses on how profits are split between the two. As of today, you can’t download Fortnite on any Apple device if you don’t already own it, and there have been no updates for months. Epic Games, if you may have forgotten, found a way to bypass paying Apple the standard 30 percent fee by adding a payment link directly in-game.