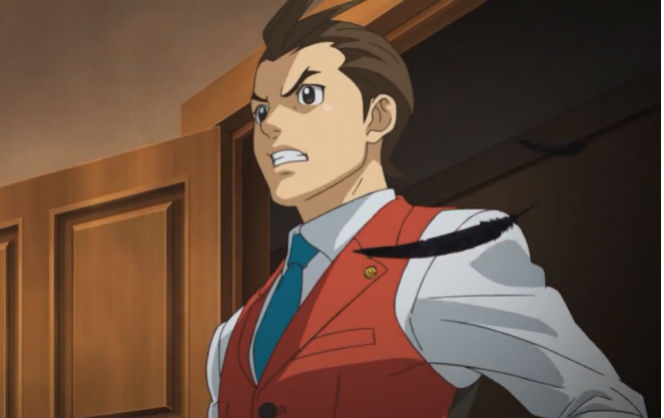 Apollo Justice: Ace Attorney Is Coming To The 3DS Apollo Justice: Ace Attorney, the fourth game in the dramatic court room franchise, is finally coming to the Nintendo 3DS. The game was initially released for the DS way back in 2008. With this announcment, now all 6 mainline Ace Attorney titles will be playable on the 3DS!

Apollo Justice: Ace Attorney coming to Nintendo 3DS means that budding attorneys can see all the courtroom action from Apollo’s early days as a defense attorney in upgraded 3D graphics. Forensic investigation techniques play a vital part in analyzing the evidence to help solve some of the game’s mysteries. Utilizing the features of Nintendo 3DS, players can dust some crime scenes to search for fingerprints and also examine certain objects in a full 360 degrees to uncover hidden evidence! Will the fingerprints match any of the suspects on file and uncover new truths?

These investigation techniques combined with Apollo Justice’s magical bracelet that gives him the unique ability to detect lies during witness testimonies create a thrilling investigative journey.

Get ready to return to the courtroom this November when Apollo Justice: Ace Attorney will be available for download on the Nintendo eShop in North America and Europe for $19.99